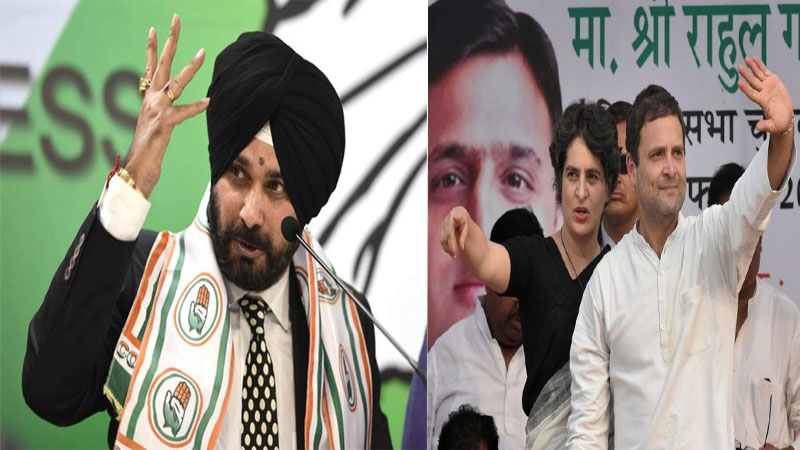 Among them, former Punjab minster, Navjot Sidhu's name appeared as a star campaigner, who resigned from his position after the disputes with CM Capt Amarinder Singh.

Former Prime Minister Manmohan Singh has also been included in the list. Chief ministers of Congress-ruled-states-Capt Amarinder Singh, Bhupesh Baghel, Ashok Gehlot, Kamal Nath and V Narayanasamy have been assigned to campaign for the party.

To counter the AAP narrative, former union minister Shashi Tharoor is being roped in for the Delhi elections.

The Congress is contesting on 66 seats in the Delhi elections, the voting for which is scheduled for February 8. The party is trying to regain its lost ground as the outgoing Assembly did not have any Congress member.

The Congress is banking on 15 years’ rule of Sheila Dikshit who has been given prominence in the theme song of the campaign. However, the biggest surprise is the exclusion of Sandeep Dikshit, a two-time MP, from the list.