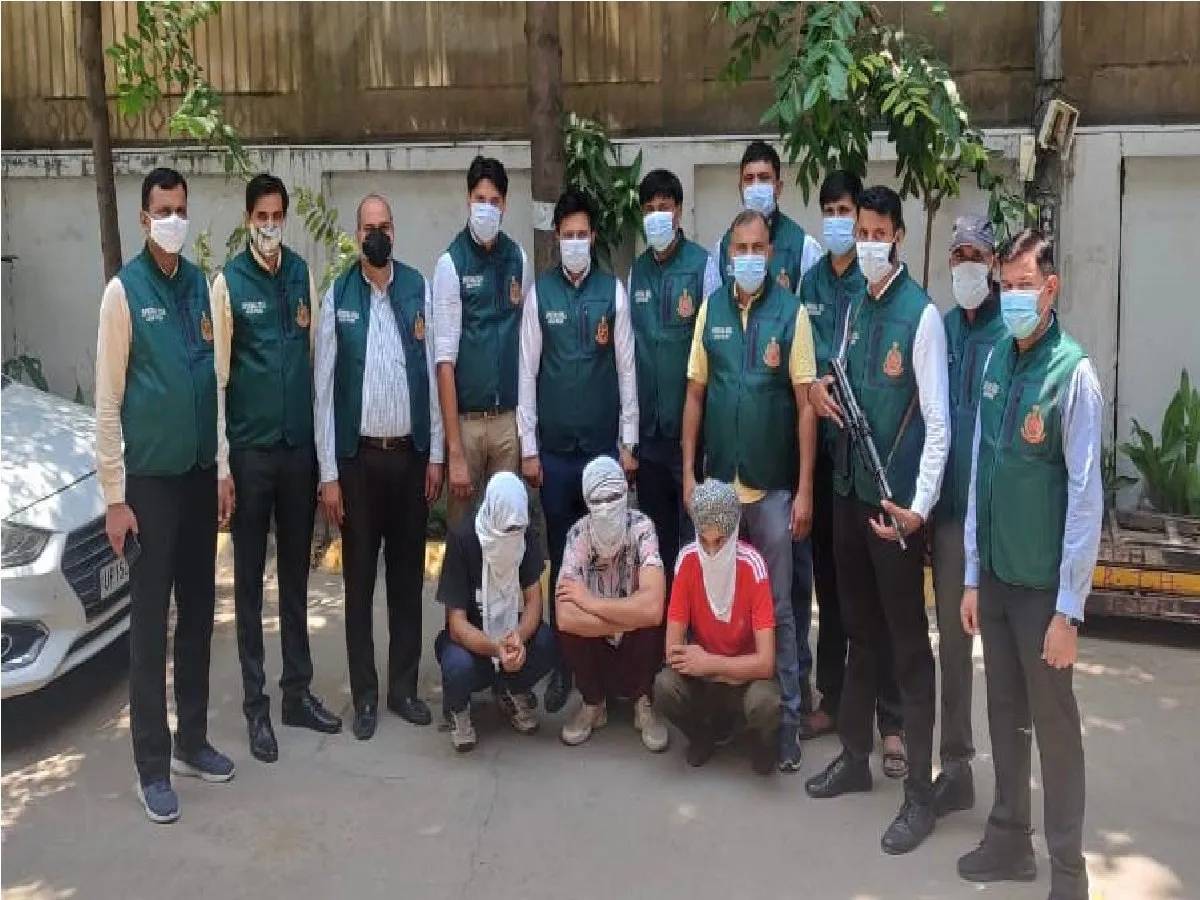 The Delhi Police Special Cell on July 10 has busted a huge international drug racket and has also seized 354 kilograms of heroin worth Rs 2,500 crores. The police have nabbed four people- three from Haryana and one from Delhi.

Notably, this expose of drug syndicate is said to be the the biggest consignment of drugs to be ever busted by the Delhi Police Special Cell.

However, the probe, in this case, is still underway as police are suspecting narco-terrorism angle too. Apart from this, interrogation of suspects is also going on.

While addressing the press on Saturday, Neeraj Thakur of the Special Cell said the operation had been going on for months. The drugs had come from Afghanistan and they were transported from Mumbai to Delhi via sea in hidden containers.

"The drugs were to be further processed at a factory near Shivpuri in Madhya Pradesh. A house was rented in Faridabad to hide them. The link operator was sitting in Afghanistan," he said.

“The drugs were to be supplied in Punjab,” he added.

According to Thakur, several clues have been found in this case that hint at funding operations running from Pakistan.