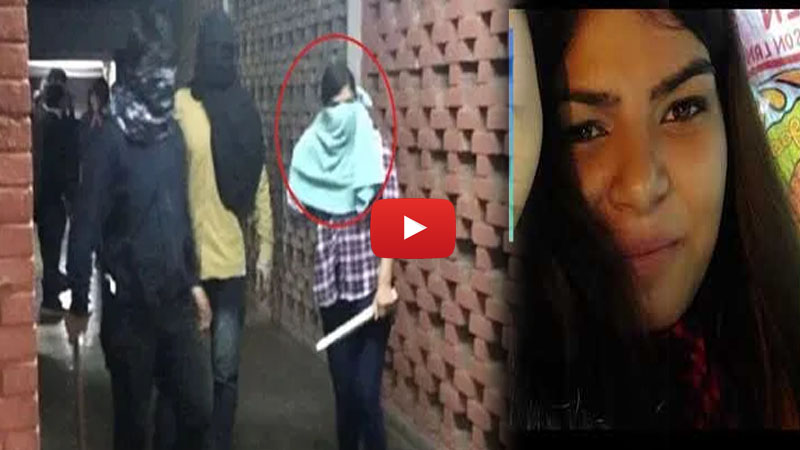 The Special Investigation Team of the Delhi Police has identified the woman.

The woman, wearing a check shirt, light blue scarf and carrying a stick, seen in the purported videos of the violence, has been identified as a student of Delhi University, police said. Her name, however, has not been revealed yet.