For this study, ICMR obtained 677 clinical samples of individuals who contracted the disease even after being partially or fully vaccinated. 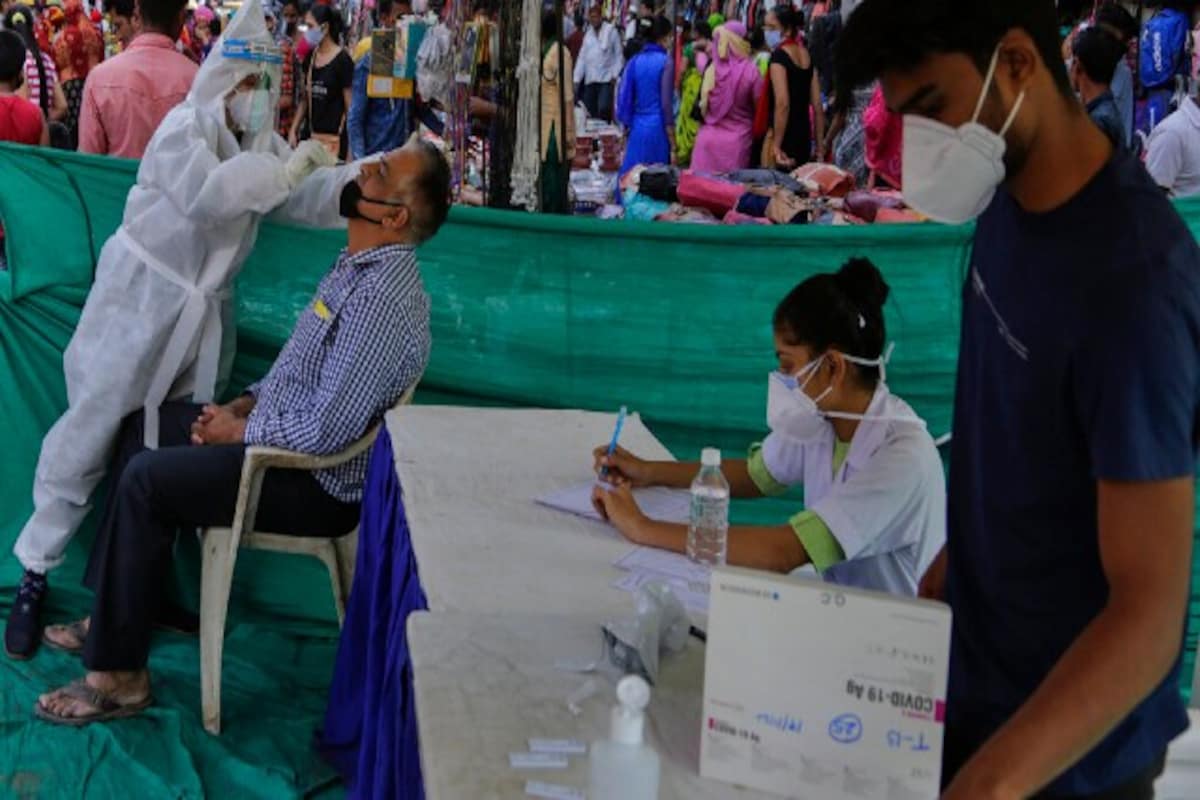 A study conducted across the country on breakthrough Covid-19 infection when an individual gets infected even with vaccination, it could be either one dose or two doses was initiated by the Indian Council of Medical Research.

Reinfections and breakthrough infections are not unusual. Several such cases of reinfection have been reported during the second Covid wave. The immunity that develops naturally after one gets infected will likely protect the person for up to 10 to 11 months. Meanwhile, studies are underway to find out how long vaccine-induced immunity stays.

For this study, ICMR obtained 677 clinical samples of individuals who contracted the disease even after being partially or fully vaccinated.

Here are the top 10 findings by ICMR.

1. Over 86 per cent of the breakthrough infections have been caused by the Delta variant.

2. Only 9.8 per cent of breakthrough infections needed hospitalisation.

4. The study has also found that the Alpha variant was prevalent behind reinfection in the northern region.

6. About 71% of these breakthrough infections were symptomatic and 29% were asymptomatic. People showed symptoms like fever, nausea, cough, sore throat etc. While a portion of people reported a loss of smell and taste and only 6 per cent reported breathlessness.

7. The study asserted that vaccination has effectively lowered Covid severity and hospitalisation.

8. However, the study suggests that vaccines alone may not protect against contracting the virus as out of the 677 patients whose samples were examined, 85 got infected after taking the first dose, while the rest 592 received both the doses and then got reinfected.

9. It should be noted that this study is not about the effect of the vaccines. Among these 677 samples, 604 received Covishield, 71 Covaxin and two received China's Sinopharm vaccine.

10. According to the findings, between March and June, there was "high community transmission" of the Delta variant of the infection, followed by Alpha and Kappa variants.