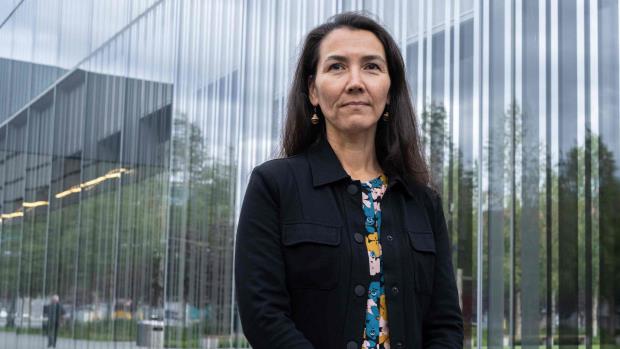 Winning the U.S. House election after the demise of Congressman Don Young to serve the rest of his term in office, Mary Peltola became the first Alaskan native to serve in Congress.

Peltola defeated Republican candidate Sarah Palin by a margin of exactly 3% of the total votes cast. Speaking to her supporters at an office in downtown Anchorage on Wednesday Peltola said, “I feel like I need to catch my breath for a minute.”

She went on to say, “I will have that distinction, but I think what’s most important is that I’m Alaskan and being sent to represent all Alaskans.”

With the result, Peltola also became the first woman to fill sole Alaska’s US House seat. The unofficial results of Alaska’s first ranked-choice election were announced Wednesday afternoon on a live stream from the Division of Elections office in Juneau.

Peltola won with 51.5% of the vote, to Palin’s 48.5%. At her campaign headquarters in Anchorage on Wednesday, Palin said she felt “more fired up than ever.”

Palin seemed utterly disappointed over the manner in which things unfolded and went on to question the election integrity and criticized the state’s new ranked-choice voting system.

Later while speaking to the set of reporters she said she “does not anticipate” challenging the results of the election in court.

The two compatriots have been good friends since their days in Juneau where Palin was governor and Peltola a legislator. However, it was a nice gesture that Palin only had good words for Peltola despite losing.

The vote is scheduled to be certified on Friday. Peltola is most likely to be sworn in the second week of Sept probably the 12th when the House reconvenes after its summer recess. The Speaker of the House might also call a special session just to swear Peltola in early.

Peltola will be in office until at least January, when, the term of Don Young ends. Meanwhile, the three top candidates are on a hyperactive trail of campaigning for the upcoming full-term election the ballot for which is most likely to be filled this November.