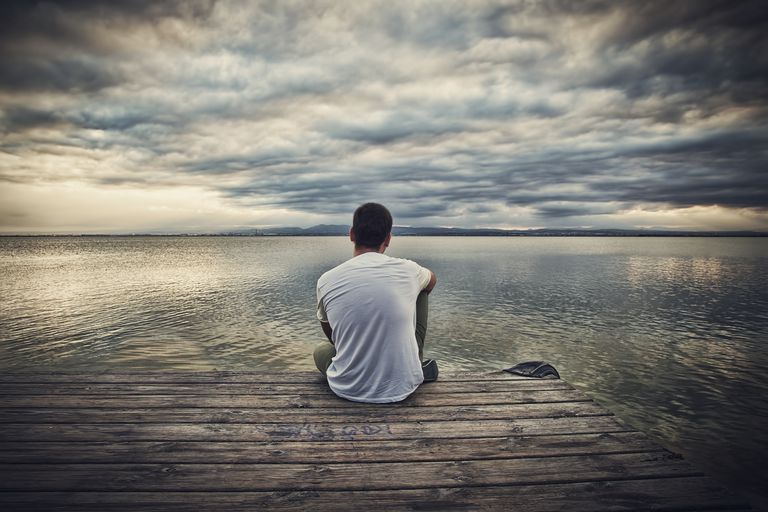 "What came as a surprise was that depressed patients perceived the contrast of the images shown differently from non-depressed individuals," said researcher Viljami Salmela from the University of Helsinki.

Patients suffering from depression perceived the visual illusion presented in the patterns as weaker and, consequently, the contrast as somewhat stronger, than those who had not been diagnosed with depression.

"The contrast was suppressed by roughly 20 per cent among non-depressed subjects, while the corresponding figure for depressed patients was roughly 5 per cent," Salmela explains.

Identifying the changes in brain function underlying mental disorders is important in order to increase understanding of the onset of these disorders and of how to develop effective therapies for them, the team said.

The researchers consider it necessary to carry out further research on altered processing of visual information by the brain caused by depression.

"It would be beneficial to assess and further develop the usability of perception tests, as both research methods and potential ways of identifying disturbances of information processing in patients," Salmela said.

Perception tests could, for example, serve as an additional tool when assessing the effect of various therapies as the treatment progresses.

"However, depression cannot be identified by testing visual perception, since the observed differences are small and manifested specifically when comparing groups," Salmela noted.

Get the latest update about Depression, check out more about Mental Health, True Scoop News, Cerebral Cortex & University of Helsinki