The new rule is set to come into force from February 15th involving for both domestic and international flights Author : Tushar Singh 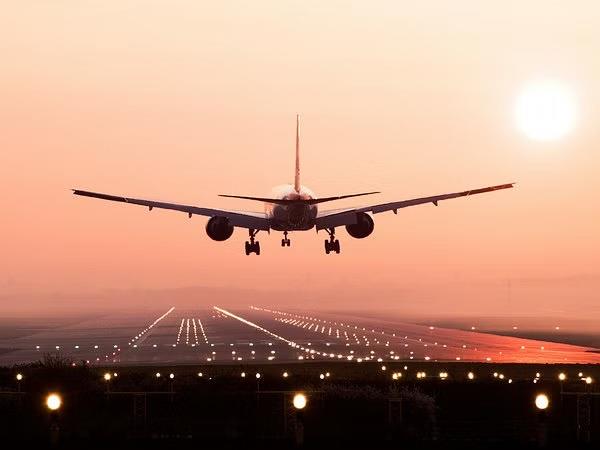 The country’s apex aviation body DGCA, Director General of Civil Aviation has rolled out new guidelines associated with passenger tickets. Based on the new norms, which are set to come into effect from February 15th, if any airline company downgrades the passenger’s ticket without informing, cancels it or denies to let the passenger board then the company will have to refund 30-75% of the ticket’s cost to the passenger.

₹ 30 lakh fine was imposed on Air India in a urine case, DGCA officials are in continuously in action mode. The DGCA had imposed a fine of Rs 30 lakh on the airline after the urine scandal on the Air India flight coming from New York to New Delhi, which was in the news recently, besides suspending the pilot's license for 3 months.