“The first thing that impressed me when I met him was his intelligence,” Jitin recalled. 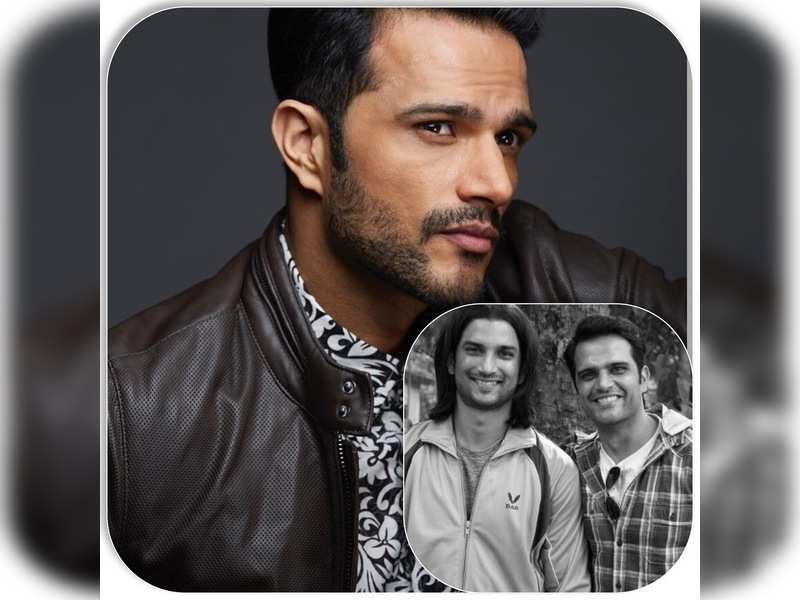 Sushant Singh Rajput's untimely death shocked the entire world. The bright and relatively successful actor had many years ahead of him, but his fate was tragically unfortunate. In an interview with local magazine, his Dhoni costar Jitin Gulati expressed his first impressions of the actor and what it was like working with him.

“The first thing that impressed me when I met him was his intelligence,” he recalled. He was so much more than a character performer. He was a keen observer. His amount of preparedness backed up my initial view of him. He was clear with himself and his surroundings and was totally focused. Sushant was distinguished by his ability to remember his roots. “His humility, rootedness, and connection to his birthplace were unwavering. He'd been abroad for so long and had achieved so much, but he was still very much at home in Ranchi and the other locations where we shot. The big city couldn't take away his sense of connection to his roots. That, I believe, was part of the basis for his success. Also Read: Do you know why Sushant Singh Rajput wanted to quit acting? See reason here


Sushant's conversations with the actor, according to the actor, were never about the film industry. “We talked about life, fame, cosmology, science, cricket, and politics,” says the author. Because we were shooting in his home state, he was familiar with the local cuisines, and we would try them out on occasion. It was a brilliant and memorable moment for all of us.”

Jitin concluded, “Coming from a very academic background, he treated scripts and characters as his study,” Jitin recalled of his passion to getting every scene perfect. That, I believe, was true of all of his roles. In the sequences, he was always well-prepared yet natural. Without a doubt, he was a master of his trade.”