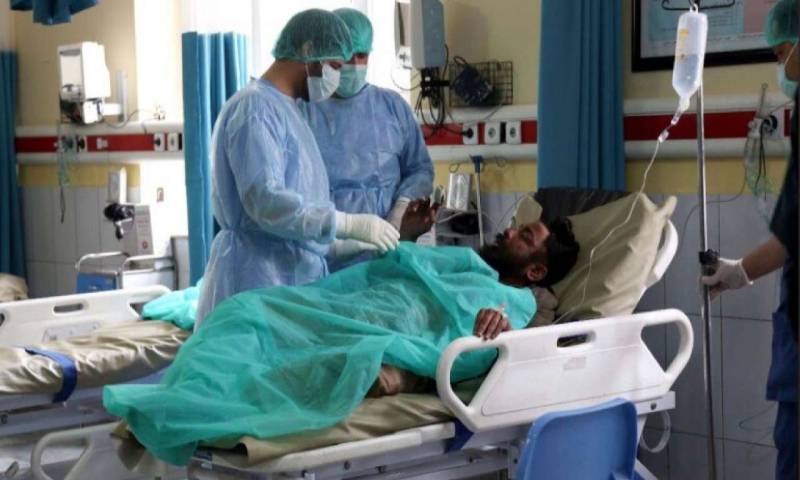 Health Minister Mr. Balbir Singh Sidhu today said that Captain Amarinder Singh led Punjab Government is committed to save the lives of patients suffering from Mucormycosis (Balck Fungus) in the same spirit as it has been fighting for the prevention and control of COVID-19. He said that after analyses of health experts, it has come to light that diabetes is a major risk factor in Mucormycosis cases.

Mr. Sidhu appealed to patients who are tested COVID Positive or who had COVID in the recent past and are diabetic should avoid steroids and should consult the doctors if they have nasal stuffiness, blackish discharge from nose or discoloration of inside mouth so that treatment could be initiated at the earliest.

Health Minister pointed out that GoI has supplied very less quantity of injection Amphotericin against the demand raised by Punjab Government. He said that the expert committee had advised the use of alternate drugs Posaconazole and Itraconazole which are being procured by the State Govt which has been supplied to the hospitals for the management of each case of Mucormycosis.