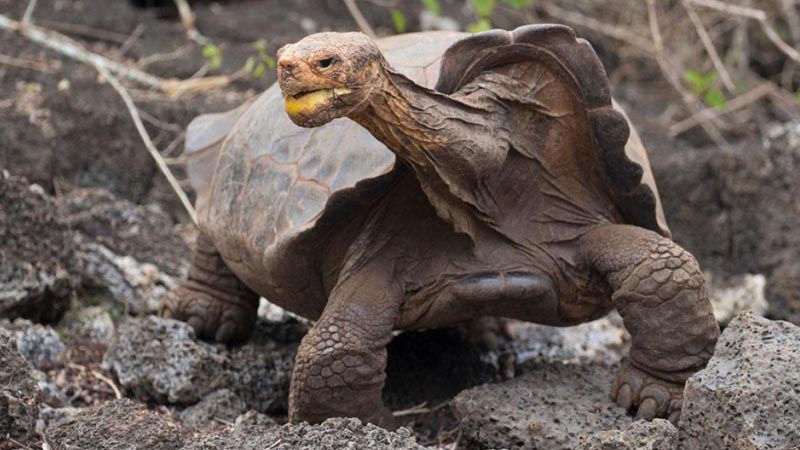 Diego, the casanova tortoise, is finally returning to the wild in Espanola. But not without accomplishing was he was brought in for. Hundred-year-old Diego helped raise the number of his species from 14 to 2000 in the Galapagos Islands -- a province of Ecuador, just by his sheer love for having sex.

Diego was brought to the Santa Cruz Island -- in Galapagos National Park -- along with 14 other male tortoises as part of a breeding programme, however, none could match up to Diego's libido, according to a report. Diego now fathers hundreds of progeny.

After a successful breeding programme, Diego is all set to return to his native land in Espanola in March this year. The Galapagos National Parks officials said Diego may have contributed to the 40 per cent to the lineage of his species.

"He's (Diego) contributed a large percentage to the lineage that we are returning to Española," Jorge Carrion, the Galapagos National Parks director was quoted as saying by news agency. "There's a feeling of happiness to have the possibility of returning that tortoise to his natural state."

Diego was taken from Galapagos around 80 years ago for the scientific programme, according to a report.