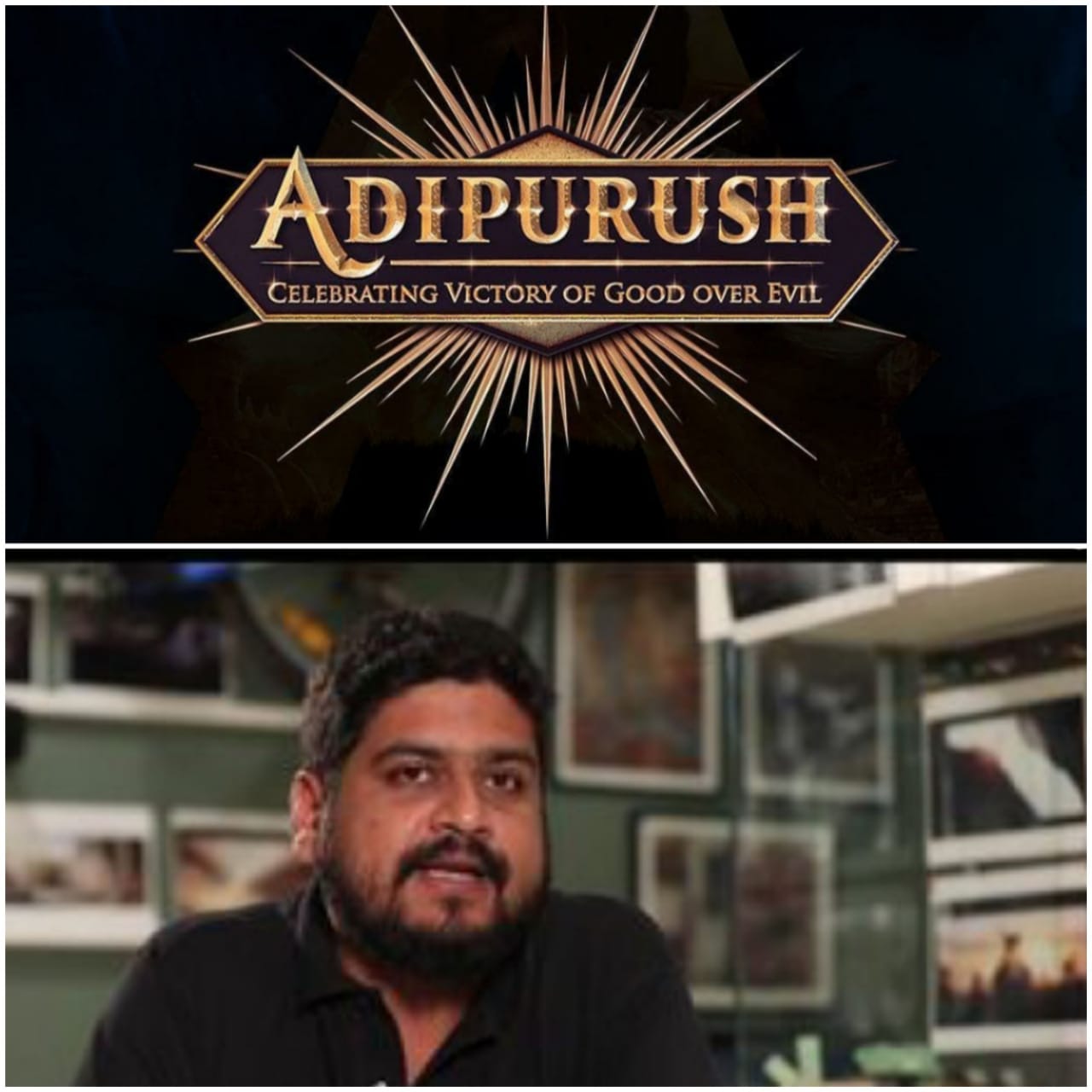 Prabhas starrer 'Adipurush' was recently shot in a studio in Mumbai. Producers were not in a mood to stop shooting, but the second wave of Corona ruined their plans.

In a recent conversation with Dainik Bhaskar director, Om Raut shared special facts about the film. He said, “We are shooting this film with 3D technology. We used this type of technique in 'Tanhaji' also. In 'Adipurush', we are working a lot more than that. We have to show the seven thousand years old earth. If this is the demand of the subject, then our work will also be so high. Ravana is possibly the most difficult character in the world. For this, I chose Saif because he performs every character with full passion”.

The research of the film has taken almost 19 years. It is very tough to show such a huge set up in a studio location as well. It definitely needs proper planning. To this Raut adds, “We are going according to our planning. We were going to shoot this film in the studio from day one. We cannot change our planning and approach with any change. However, due to corona, it has also become difficult to shoot in the studio”.

Also read: Anthony Hopkins was ‘asleep’ when awarded the Oscar for Best Actor role in ‘The Father’

Director expresses his major interest in history and mythology works. We always hear ancient stories from our grandparents and this movie seems to be a collection of those stories. Om Raut intends to take theses mythological stories to people hoping to create a new subject. And he aims to complete the shoot soon so that the movie can be released in 2022.