Rane stated that Disha Salian's death case is currently with the Mumbai Police which comes under Maharashtra's Home Ministry headed by Devendra Fadnavis. 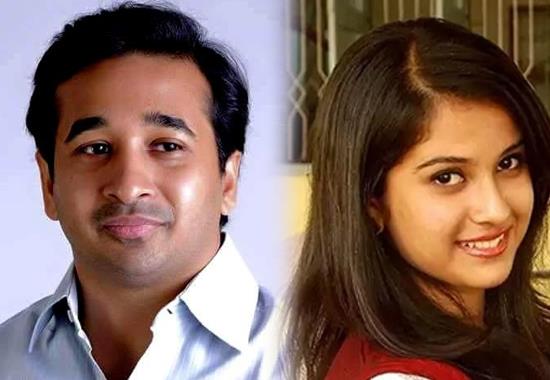 Earlier, Economic Times reported that the CBI concluded Disha Salian's death was an accident and also revealed what they actually found on late actor Sushant Singh Rajput and Disha Salian's phones during the investigation. Furthermore, the report suggested that the CBI did a thorough investigation and many statements were recorded after which it was concluded that Disha’s foot slipped off the balcony of her apartment. The report quoted a senior official from the CBI saying, "The investigation has revealed that Salian had been organising get-togethers at her residence in the run-up to her birthday. The party on June 8th night was part of it. However, that night, Salian, who had consumed alcohol, lost her balance and slipped from the parapet of her flat."

The Economic Times story on DISHA SALIAN was FAKE!

CBI is not investigating DISHA case it is with MUMBAI POLICE.

Currently Mumbai Police is with OUR HM @Dev_Fadnavis Ji this case should be solved on TOP PRIORITY. Also now @NiteshNRane Ji should handover proof pendrive to DF ji. pic.twitter.com/U0hiBjp9M9