Disney Plus clocks 118 million subscribers but shows slow growth; India to be blamed 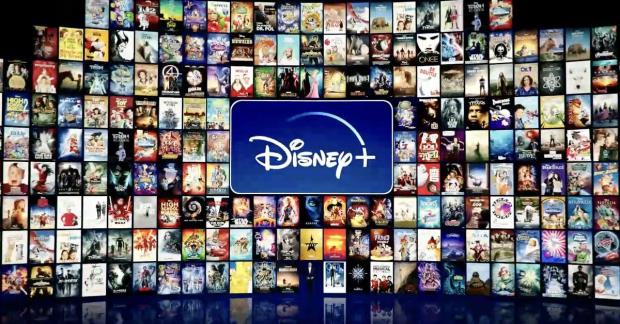 Disney Plus gained 118.1 million subscribers as of October 2, claims Disney. This represents a 60% increase over the previous year, but it also means Disney Plus added only 2.1 million new members in the three-month fiscal quarter, a significant slowdown and India appeared to be the aggressor.

During the most recent period, Disney Plus Hotstar, the Indian version of the service, lost approximately 2 million subscribers. The rest of Disney Plus' markets, such as the United States and Europe, saw a nearly 4 million increase in subscribers.

Analysts had predicted that millions more would sign up, resulting in a miss that caused the entertainment conglomerate's stock price to fall in after-hours trades. On an earnings call, Disney Company CEO Bob Chapek said that the two-year-old service has faced some pandemic challenges in acquiring new shows and films.

"Obviously, we are only in the second year of the Disney+ launch, and the demand for content for the service is extraordinary," he says. "And having that happen at the same time as having a pandemic and shutting down production is not a good combination," he continued.

After pandemic-caused production delays, the rival Netflix has promised to significantly increase its original programming lineup.

Netflix, the world's largest subscription video service, had nearly 214 million global members as of the end of September. Netflix, on the other hand, has amassed a massive subscriber base in the decade or so since it began streaming. Disney Plus debuted just over two years ago.

Apart from this, Disney+'s disappointing growth occurred as the company attempted to regain momentum in its travel and theme park businesses, which had suffered as a result of the pandemic.

"We've made significant progress in reopening our businesses while also taking meaningful and innovative steps in Direct-to-Consumer and at our Parks, particularly with our popular new Disney Genie and Magic Key offerings," Chapek said.

Matter of concern for investors

Disney also planned a major promotion on Friday to commemorate the two-year anniversary of the launch of Disney+ this week. Troubling for investors, the average monthly revenue per Disney+ subscriber dropped 9% year on year to $4.12. The group attributed the decline to lower subscription prices in some markets, such as India and Indonesia, in its earnings release.

Disney, the world's largest entertainment company on Wednesday said that its flagship streaming service grew slower than expected in the most recent quarter, as pandemic headwinds began to bite. It was also stated that Disney+ is experiencing cost increases in terms of content creation, marketing, and technology.
By the end of trading on Wednesday, Disney's stock had dropped 4%.