Dissolution of Article 370 of the constitution is a historic step taken by the government which will re-unite Jammu and Kashmir with rest of the country by scrapping its special status. 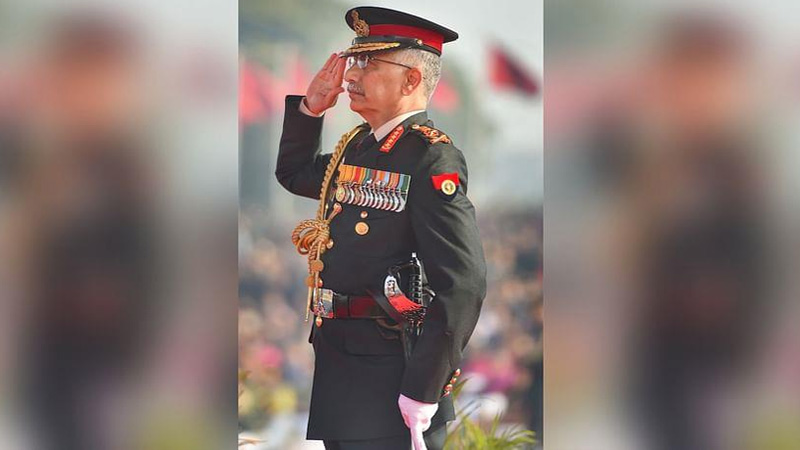 While addressing at the 72nd Army Day parade, General Naravane said, the Article's dissolution has disrupted a proxy war by our western neighbour (Pakistan). It will help integrate Jammu and Kashmir with the mainstream.

Restating that the Army has zero-tolerance towards terrorism, he further added that " Army has many options to counter those who promote terrorism. We will not hesitate to use them."

" To prepare the Indian Army for future wars, we are adhering to enhance our capabilities in contact and non-contact warfare," the Army Chief said.

Air Chief Marshal RKS Bhadauria, Navy Chief Admiral Karambir Singh and Chief of Defence Staff General Bipin Rawat were also present along with Army Chief General MM Naravane at the event where Army showcased its military strength and some of its state-of-the-art assets at the magnificent Army Day Parade.

This is the 72nd Army Day and it is the first time that chief of defence staff is attending it.