Do aliens exist? Here’s what NASA scientists responded about it

“Do aliens exist? Extraterrestrial life has never been discovered. However, that doesn’t mean it doesn’t exist,” wrote NASA. 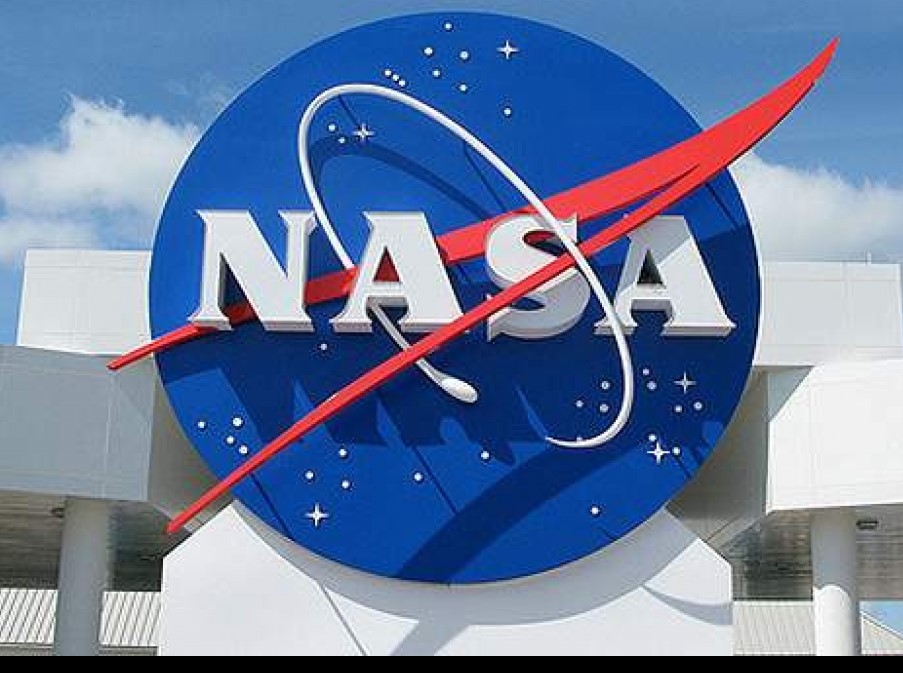 Everyone is curious about life in space and “aliens” are the most fascinating and always catch our attention. Researches always increase the curiosity to know more about them. However, many times we hear about a UFO was seen in some part of the world but mostly, these sightings turn out to be false alarms.

Now, a NASA scientist has raised a question about the existence of aliens. On the official Instagram page of NASA, Dr Lindsay Hays, an astrobiology expert, asked the above-mentioned question to the NASA experts. “We Asked a NASA Scientist: Do Aliens Exist? Extraterrestrial life has never been discovered. However, that doesn’t mean it doesn’t exist. And at NASA, astrobiologists like Dr. Lindsay Hays are trying to answer one of the most profound questions in our universe: Is there life beyond Earth?” read the caption.

She added that from time to time, many planets have been discovered and still there are chances to find life on other planets. She concluded the video and said, “We would keep looking for it (aliens).”

Many users were surprised and showed interest in knowing more about the outside life and aliens. “This video just made me have more questions,” commented one of the users, while another wrote, “I wouldn’t be surprised. There are probably quite a few life forms. How much of it is intelligent I don’t know but the smallest microbe is in fact a life form.” The third one wrote, “I can’t believe NASA posted that!”