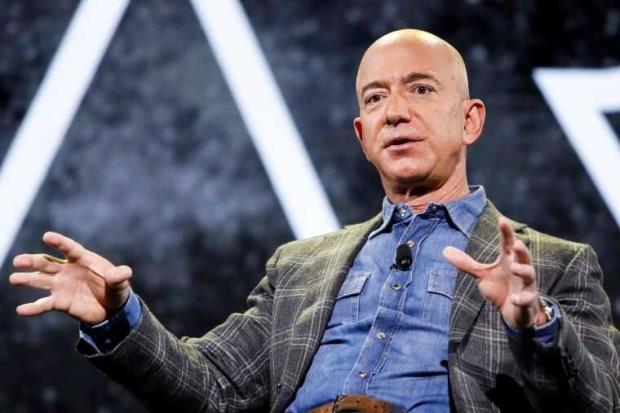 Rising inflation in the world and the huge scale layoff by big companies have forced the general public to think about the future plan. Recently, Jeff Bezos, the world's third richest man, has said that the general public should think carefully before making any major decisions, especially buying expensive items like a car or home, because a severe recession is coming.

The billionaire and the world’s third-richest person has advised consumers to keep their cash safe and avoid unnecessary spending during the holiday season. In a media interaction, Bezos recommended that American households avoid the purchase of expensive or unessential items such as a refrigerator, or a new car, given the risk of worsening economic conditions.

Bezos said that if you are thinking of buying a big-screen TV, maybe put it on hold for the time being, and keep that cash. This will come in handy in times to come. He also suggested that small business owners consider holding back on investing in new equipment or spending it elsewhere.

The possible effect of recession is being seen in the world. Big companies are laying off one after the other. After big companies like Facebook, Twitter, and Snapchat, now Amazon is also going to lay off people working here. According to a report in Daily Mail, after Twitter and Meta, now e-commerce company Amazon has laid off its employees in units that are new and have failed to make a profit this year.

Elon Musk hints at Twitter's plan for the revival of its end-to-end-encryption feature, on par with WhatsApp

The Wall Street Journal recently reported that Amazon.com Inc. is reviewing its non-earning businesses. This includes the device unit and voice assistant Alexa. After a month-long review, Amazon has asked employees of units that were not making profits to look for jobs elsewhere.

While some teams have been asked to redeploy staff to more profitable areas and close teams in areas such as robotics and retail. After paying attention to all these things, the company fired 1000 people.