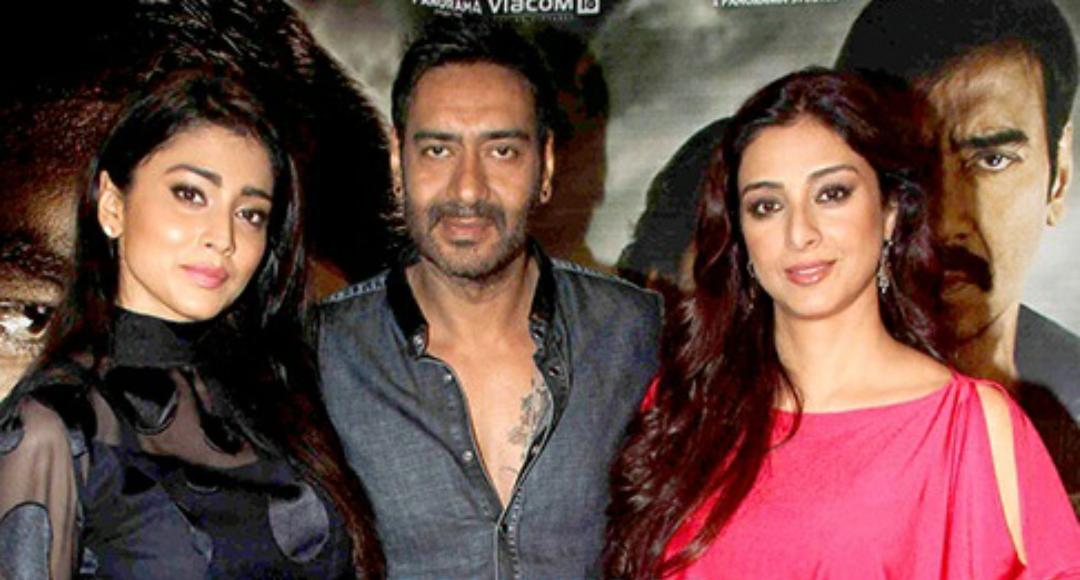 The shooting of Ajay Devgan's upcoming film 'Drishyam 2' (Hindi remake) has not even started yet and the film has got stuck in a legal battle. Viacom 18 Motion Picture, the company which is co-producing the film 'Drishyam 2’, has filed a case against producer Mangat Kumar.

According to the reports, the company says that Drishyam was produced by Viacom 18, Panorama Studio and Kumar Mangat, so how can they give the rights of the sequel movie only to Panorama Studio.

The company says that the rights to the film are not only with Kumar Mangat. A source while talking to ETimes said, "Viacom18 spoke to Kumar Mangat and said that in this way the project cannot be separated from them. He also said that he cannot make 'Drishayam 2' alone with anyone else”. Therefore, the company has filed a case against the producer. The first hearing of the case will be held soon.

Let us tell you that the 2015 Hindi remake 'Drishyam' was done by the late director Nishikant Kamat. It was produced by Kumar Mangat, Abhishek Pathak's production company Panorama Studios International and Viacom18. But recently the producers of the film announced that the official rights for the Hindi remake of 'Drishyam 2' has been purchased by Panorama Studios. After which, Viacom 18 has taken this drastic step.

Other than this, one of the source has revealed that before going public about the film Mangat had informed Viacom 18 motion pictures about his clear intentions but they chose to ignore him.