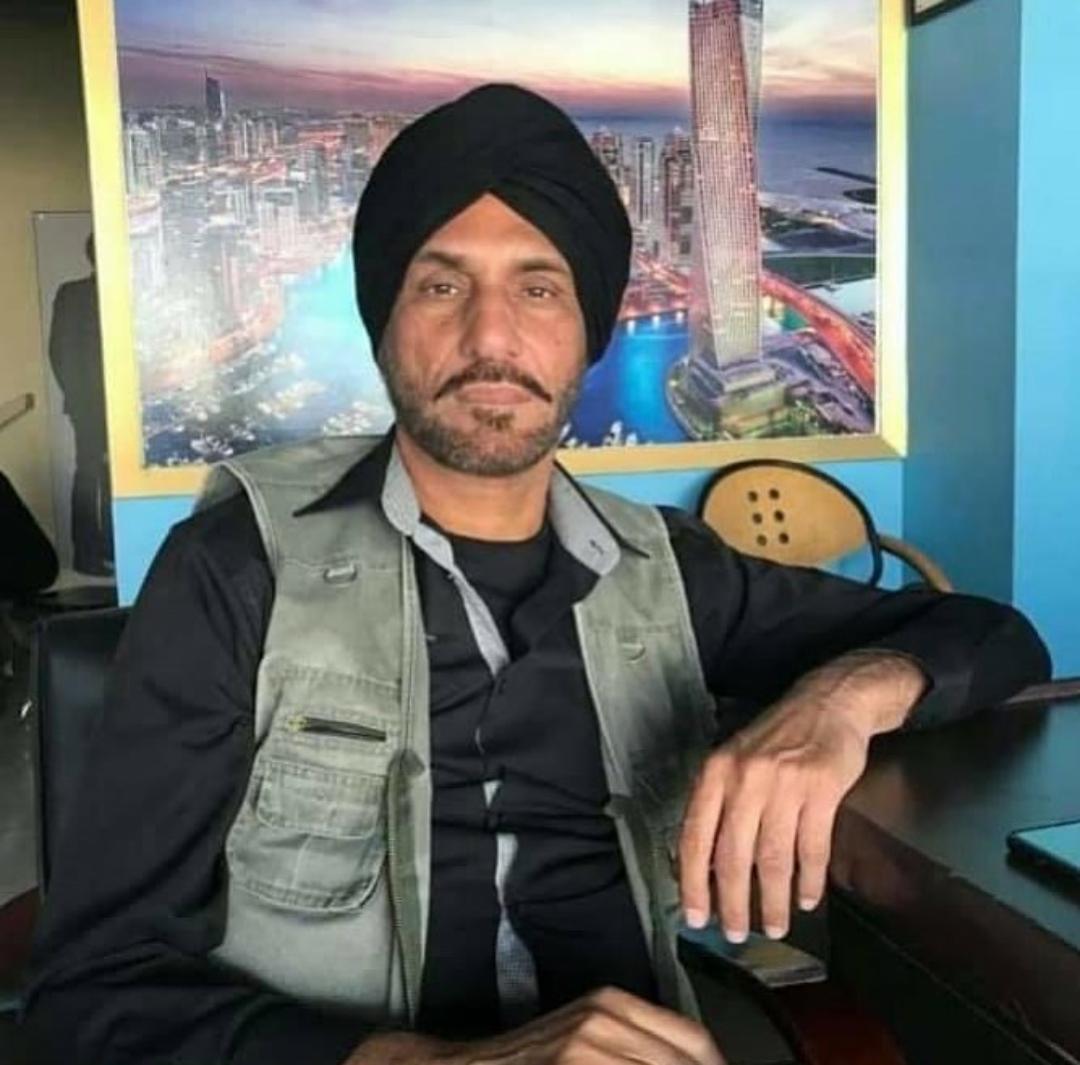 Wednesday morning is hit the Punjabi Film industry with a sad news. Famous Punjabi actor and director Sukhjinder Shera died in Uganda in the early hours of Wednesday. His relatives are contacting the central government to bring his body. Shera's family wants his body to be brought back to Punjab, but due to covid-19 the whole situation is getting tough.

Punjabi actor Karamjit Anmol took to his instagram and paid respects to the late actor. Along with Shera’a picture he wrote a short note, “we are sad to say that Sukhjinder Shera is no longer with us. He was a resident of Village Malik, District Ludhiana. He started his film career as an actor with Virender’s film Yaari Jatt. His last film was yar bailey”.

The actor was a resident of village Malakpur in Jagraon town of Ludhiana. He had gone to visit his friend in Kenya, South Africa, on 17 April. Shera has worked in many Punjabi films. Yari Jatt Di and Jatt Te Bhoomi were super hit films of Shera.

Currently he was busy shooting for his upcoming film Yaar Bailey film. The relatives are contacting the central government to bring the dead body. Punjabi producer DP Singh Arshi, close to Shera, said that Shera's family wants her dead body to be brought to Punjab but Covid-19 is facing a lot of difficulties.

Earlier on 10 April, famous Punjabi artist Satish Kaul, who is often called Amitabh Bachchan of Pollywood, died from Corona. Satish Kaul acted in nearly 300 Hindi and Punjabi films. He also played different roles in popular serials Mahabharata, Circus and Vikram Betal. His role of Indra Dev in the Mahabharata earned him much acclaim. He has worked with actors Amitabh Bachchan and Dilip Kumar.