On January 11, police arrested Davinder Singh on the Jammu-Srinagar national highway when he was transporting Naveed, Rafi and Irfan to Jammu 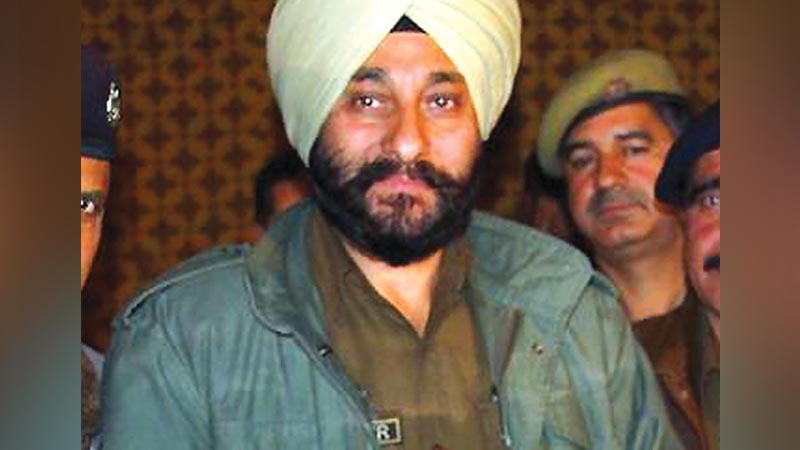 Tainted Jammu and Kashmir DSP Davinder Singh has been brought to Delhi and will be produced in the court on Saturday in a Delhi related case, sources said. According to sources, a team of Delhi police was in Jammu earlier to bring Singh to Delhi. He is currently detained in Kathua jail at Heeranagar, Jammu.

On January 11, police arrested Davinder Singh on the Jammu-Srinagar national highway when he was transporting Naveed, Rafi and Irfan to Jammu. After initial investigations by the J&K police, the case was handed to the NIA.

Police had said that the two terrorists and the lawyer had planned a travel to Pakistan after reaching Jammu. Singh was earlier shifted from Srinagar to Jammu on a transit remand where an NIA team questioned him. After his arrest by the J&K police, multiple raids were conducted at his residence in Srinagar.

Also Read: Only nine have birth certificates while 61 do not: Arvind Kejriwal passes resolution against NPR and NRC

Singh was posted with the anti-hijacking wing of Jammu and Kashmir Police in Srinagar and was part of the security staff that had received a group of foreign diplomats who visited Kashmir.