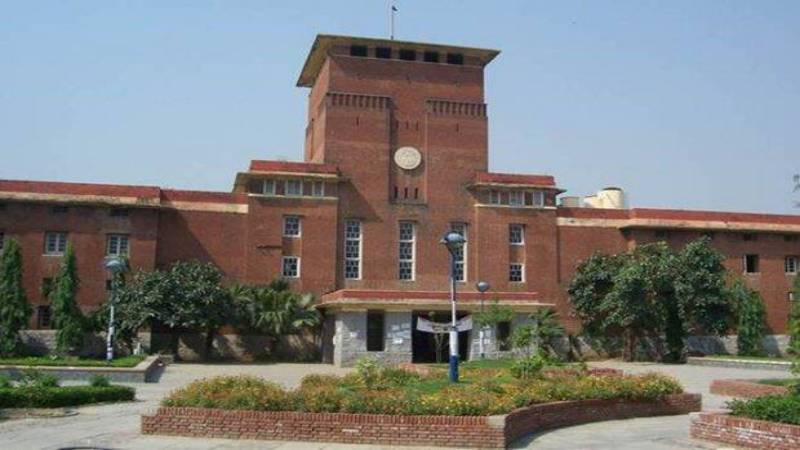 As per the DU UG merit-based admission schedule released today, November 21, candidates who wish to take admission in DU can apply for the DU special cut-off list online. The same will remain operative between 9 am of November 24 and 1 pm on November 25.

The university will soon release a 6th cut-off list and students can take admission against the DU sixth cut-off list from November 30 to December 2.

The seventh cut-off list and admission against it will be published by the University which is scheduled to be held between December 7 and December 9.

DU has published guidelines for candidates who will not be considered eligible for admission against the DU special cut-off lists.

Aspirants who did not enrol in the DU 5th cut-off and students who have already given admission to any DU affiliated college or course will not be considered eligible for the admission process of DU special cut-off.

Meanwhile, after a gap and delay of over four months, the new academic session for the freshers has started from November 18. Over 68,000 of the 70,000 undergraduate seats have been filled so far under the previous five cut-off lists.

Due to the ongoing COVID-19 pandemic this year, the University will follow a contactless admission procedure while keeping all the Covid-19 safety protocols and social distancing norms at check.