With the technique of ‘cloud seedling’ UAE downpour rainfall as temperature surpass 50C. 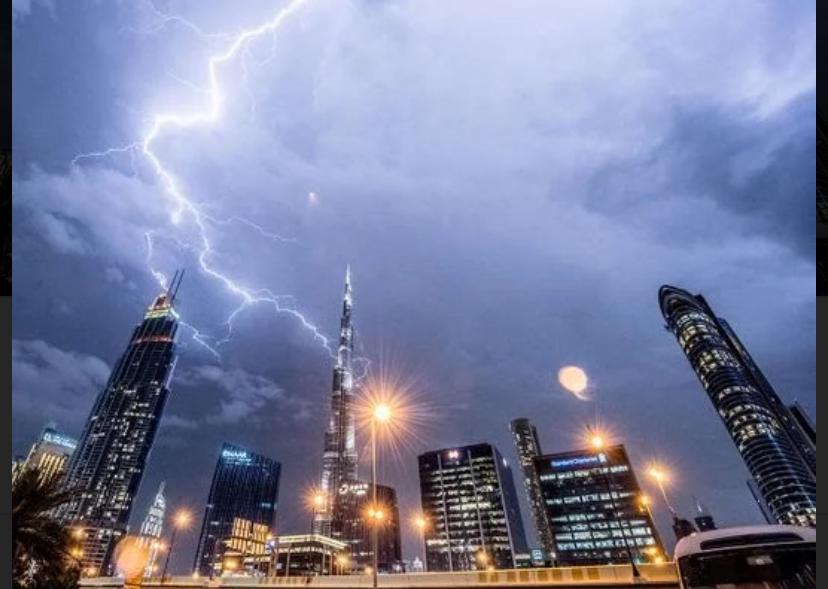 To beat the heat, Scientists in United Arab Emirates (UAE) are using new drone technology to zap clouds with electricity, in an attempt to bring increased rainfall to the desert country.

The country - one of the most arid on Earth - is currently grappling with a heatwave that regularly sees residents roast in temperatures of 50C.

Its National Center of Meteorology has as a result started trialing using the drone technology, which unleashes electrical charges into clouds.

Such method, known as cloud-seeding, prompts the clouds to clump together and form precipitation.

Recently, they did a trial run of the same. 'Official UAE Weather's Instagram page shared a video of the cars driving through in Dubai amidst the downpour that has brought relief to the city-dwellers.

A few months ago, while talking about the technology, Alya Al-Mazroui, director of the UAE's rain-enhancement science-research program, told in an interview, “Equipped with a payload of electric-charge emission instruments and customised sensors, these drones will fly at low altitudes and deliver an electric charge to air molecules, which should encourage precipitation.”

Dubai was the first city on the list for the drones to be trialled. The operation was declared successful as the technology created heavy downpour in the city. Other cities of UAE also reported rainfall on July 15. The success of the technology comes after 2017 when the UAE invested $15 million across nine different rain-making projects.

However, some arguments are raised against such downpour. The rains became extremely heavy at times that also raised questions about the technology and its disadvantages.