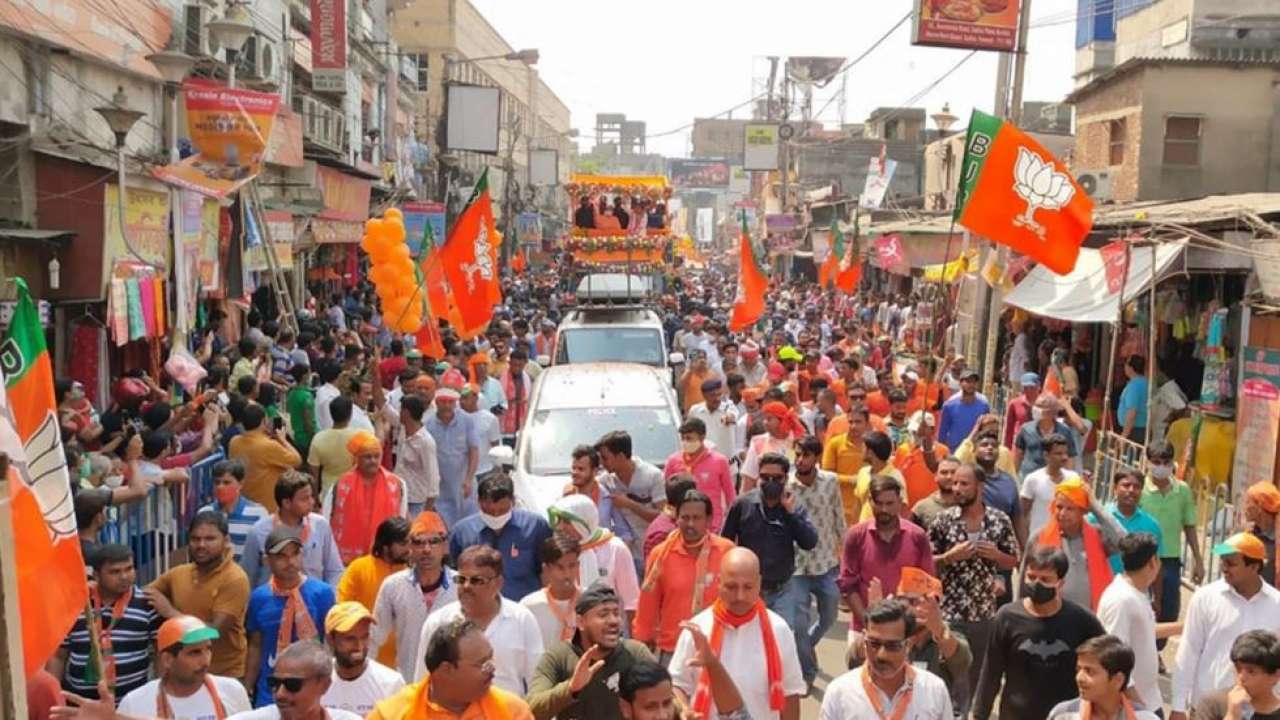 The Election Commission of India today has announced a mandatory negative RT-PCR test report or 2 vaccination certificates for candidates to enter the counting centres on the result day. The election body had earlier banned any victory possessions or celebrations over the recent assembly elections that were held in Bengal, Tamil Nadu, Kerala, Assam and Puducherry amid a massive Coronavirus second wave in the country.

Results of the assembly elections in these five places will be declared on May 2 and the Ec has banned public gatherings outside counting centres on the day. Candidates and their agents will be allowed only after a negative RT-PCR test that is not more than 48 hours old before the counting starts, the EC informed.

The final and eighth phase of the election will be held in West Bengal on April 29, while the voting exercise is over in Tamil Nadu, Assam, Kerala and Puducherry.

Candidates will need to provide a list of counting agents three days before counting day.

According to the ECIs Covid-19 guidelines, the counting agents sitting arrangements shall be made in such a way that between two counting agents, one shall be in PPE. "Every person should follow the thermal screening, and should wear face masks, carry hand sanitisers," it stated.

Crowded campaigns and roadshows were held amid the rising covid cases by the leading parties and politicians have been criticised for violating Covid safety rules like masks and social distancing, while the common man is being punished for not following the protocols.

Also Read: Covid19 vaccine registration for all above 18 to start at 4 pm today, here’s all you need to know

"Given the surge in COVID-19 cases throughout the country, the Commission has decided to make more stringent provision to be followed during the process of counting. No victory procession after the counting on May 2 shall be permissible," an order issued by the poll body to chief electoral officers of all states and UTs said.

The order further added, "Not more than two persons shall be allowed to accompany the winning candidate or his/her authorised representative to receive the certificate of election from the returning officer concerned."