The Election Commission will hold a crucial by-poll for the Bhabanipur Assembly seat on September 30. 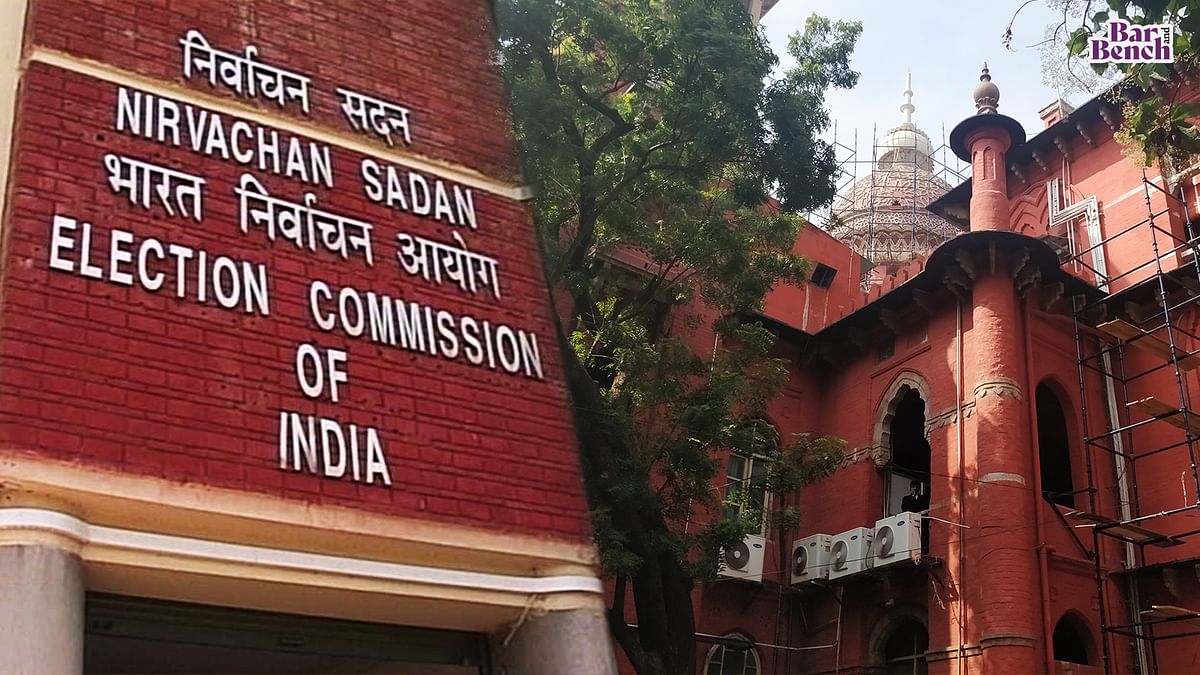 A by-poll Bhabanipur Assembly seat in West Bengal, a seat where Chief Minister Mamata Banerjee must win to remain CM of state, would be conducted by the Election Commission on September 30, 2021.

The official notification released by-poll body read that counting of votes is scheduled on October 3. In the same notification the by-poll dates for two other seats in Bengal (Samserganj) and (Jangipur), as well as Pipli in Odisha were also announced. However, by-poll dates for the other 31 constituencies have been postponed due to the Covid-19 situation.

“...considering the constitutional exigency and special request from the state of West Bengal, it has (been) decided to hold by-poll for AC 159 - Bhabanipur. Much stricter norms have been kept by the Commission as an abundant caution to safeguard from COVID-19,” the top poll body said, according to PTI.

It further added, “After taking into consideration the inputs and views of Chief Secretaries of the concerned states, and the respective Chief Electoral Officers, the Commission has decided not to hold by-polls in other 31 Assembly constituencies and 3 Parliamentary constituencies.”

In the April-May elections, Mamata’s Trinamool Congress claimed victory, after winning 213 out of 294 seats in Bengal Assembly, but she lost her individual contest.

The Chief Minister had given up her hold of Bhabanipur to contest from Nandigram – a high-profile clash with the BJP's Suvendu Adhikari, her former lieutenant.

In May, Bhabanipur MLA, Shobhandeb Chattopadhyay, resigned his seat and allowed CM Mamata Banerjee to contest.

Like CM Banerjee, Shobhandeb Chattopadhyay, who is the state's Agriculture Minister, has six months to win another seat and retain his post. That six-month period is expected to expire in November.

According to news agency PTI, Chattopadhyay is expected to contest from Khardah, which fell vacant after the Trinamool's Kajal Sinha died after contracting the coronavirus.