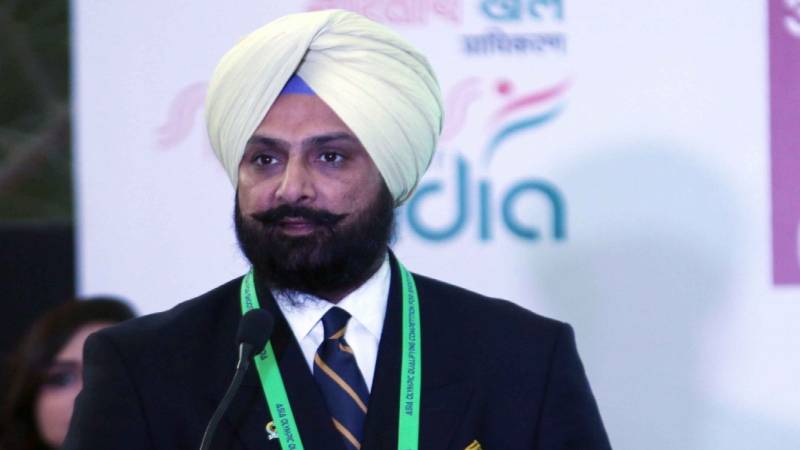 The Enforcement Directorate (ED) has summoned Raninder Singh, son of Punjab chief minister Capt Amarinder Singh, in connection with its probe against him for alleged forex investments on October 27.

According to official sources, Raninder has been summoned by the agency at its Jalandhar office to explain the alleged flow of funds to abroad and the creation of a trust and few subsidiaries.

However, this comes at the time when CM has passed three Farm Bills to safeguard the interest of state farmers against the Centre's newly enforced Farm Laws. This summon by ED indicates that CM Capt Amarinder Singh shares a tainted relationship with the Centre government.

Nevertheless, it will be pertinent to see if Raninder will visit the ED office on October 27 for interrogation.

It has also been said by ED investigators that they have gathered necessary documents in this regard from the tax department and the RBI and they suspect alleged "contravention of the Foreign Exchange Management Act" by Raninder and hence require him to join investigations.