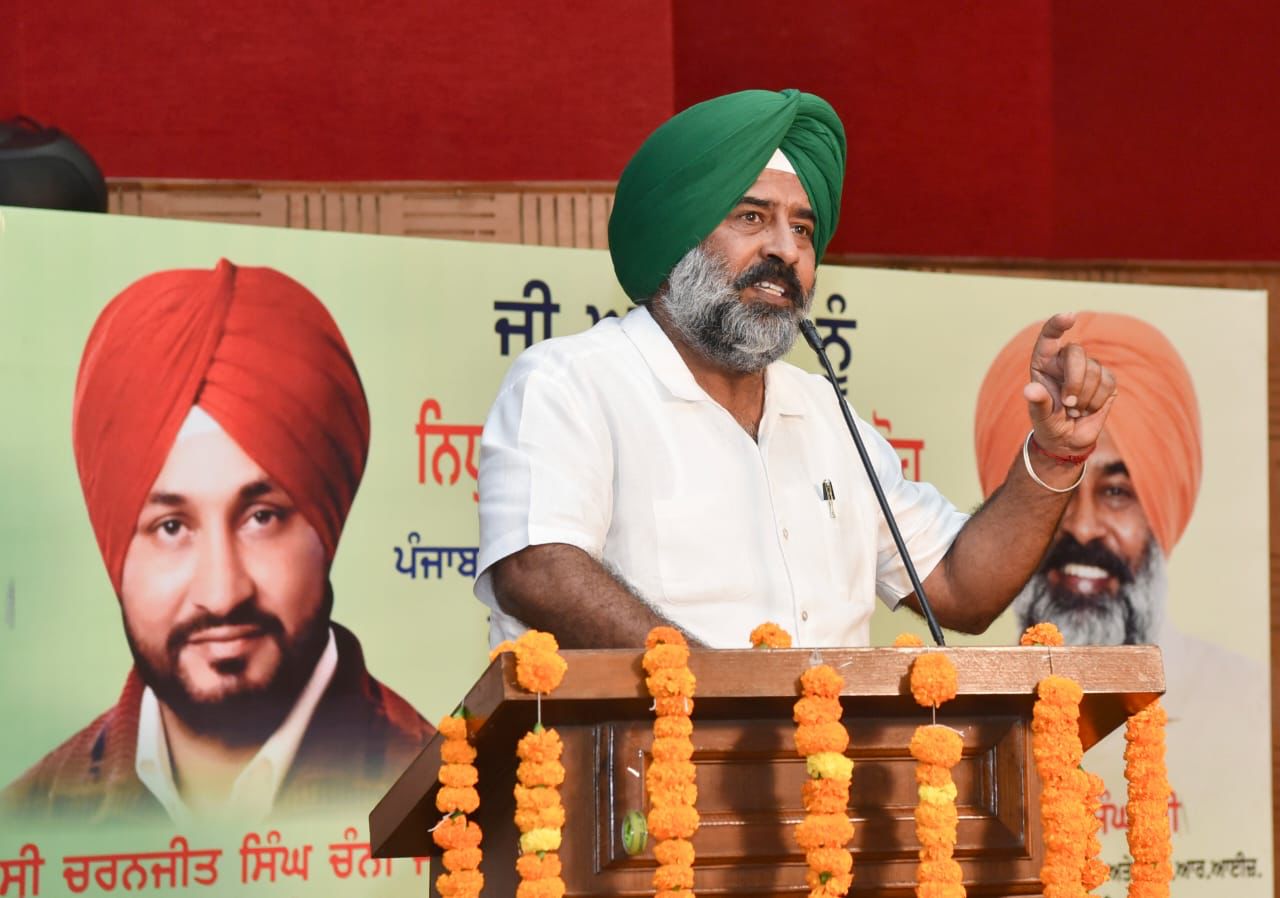 Punjab Education Minister Pargat Singh has said that libraries and books play an important role in nurturing and shaping up the personality of the students and called upon the librarians to inculcate book culture in the schools. He was addressing a function here today at Municipal Bhawan, Sector 35, Chandigarh to hand over appointment letters to 693 newly recruited school librarians.

S. Pargat Singh in his address said that apart from school syllabus, literary, and sports activities play an important role in the overall development of the students. He expressed confidence that recruitment of librarians will give a new look to school libraries. Welcoming the newly recruited librarians in the department, he said that today's children are more and more attached to the electronic devices which should be connected with the books.

Stressing on the need to make education employment oriented, the Education Minister said that while preparing the courses, it was important to look at the demand of the industries and the employment prospects so that the students could stand on their own feet after graduation. He also urged the youth to work constructively and positively in the development of the state.

S. Pargat Singh further said that the Education Department has recruited 14,500 teachers in the last four and a half years and in addition to the appointment letters handed over today, 18,900 more teacher recruitment are in the pipeline and the process will be completed soon and appointment letters would be handed over to the selected candidates. He directed the authorities to address the demands of the teachers unions so that the issues could be  resolved immediately.

Earlier in his address Education Secretary Mr. Ajoy Sharma said that the recruitment has been done by the SS Board in a transparent manner on the basis of pure merit. He said that libraries have a huge contribution to make in student life. This recruitment would be game changer and a milestone in inculcating interest in reading among the students, bringing more constructive improvements in the way of getting education and bringing about revolutionary changes in school education, said the Education Secretary.

Speaking on the occasion, D.P.I. (Secondary Education) Mr. Sukhjit Pal Singh said that recruitment of librarians would help in achieving the goals of quality education besides developing reading habits in the students.

On this occasion Director General School Education Mr. B. Srinivasan was also present.