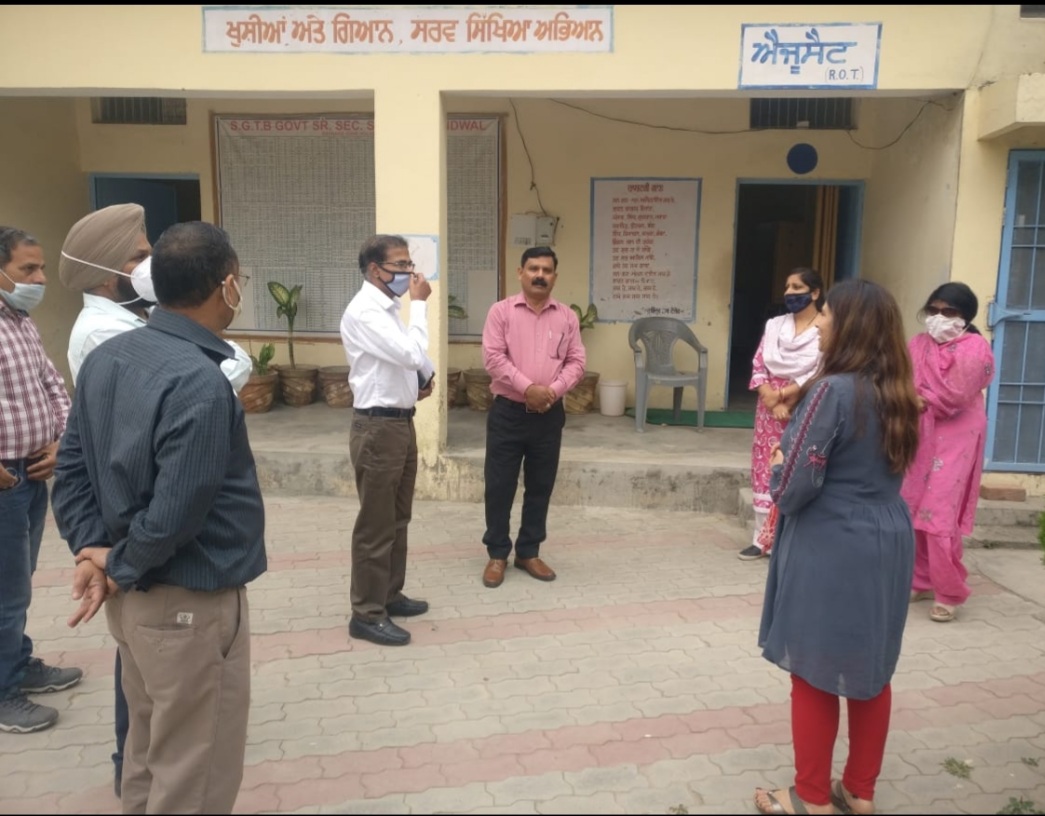 He also held virtual meetings with the officials of the education department, district and block mentors to take stock of the progress of the enrollment drive.

While lauding the consistent, concerted and dedicated efforts being put in by the teachers for the extension and augmentation of infrastructural facilities as well as qualitative improvement in teaching-learning process for the past four years, Krishan Kumar, said that the revolutionary changes in government schools have succeeded in changing the mind set of the people.

Besides, the visible positive change in the morale of the teachers could easily be gauged from the fact that they have been highlighting the achievements of government schools confidently with a beat of the drum to mobilise people to get their wards admitted in government schools in their respective areas, said the Education Secretary, while adding that the teachers have launched multidimensional massive enrollment drive.

The teachers have been adopting both traditional as well as digital modes to highlight their achievements to mobilise admissions. They  are going door to door, holding enrollment camps, using public address systems of religious places, staging street plays, affixing flex hoardings at public places, playing enrollment promotional songs through pedal rickshaws , auto rickshaws and vans etc. to highlight their achievements.

The optimum utilisation of latest digital applications are also being done to ensure easy and hassle free access to the admission portal for the public. Most of the schools have prepared

"e prospectuses", google forms, admission apps etc and sharing the same with the students, parents and different sections of community through a well -knit vast social media network created by the education department to make the people aware about the changing scenario of the government schools, he further added. Moreover, the transparent process of recruitment as well as transfer of teachers has also given a fillip to the qualitative improvement in school education, he added.

Get the latest update about Universities, check out more about Colleges, Studies, Rules & Institutions