Makes announcement from Gurudwara Sahib, moblise masses to get their wards enrolled in government schools 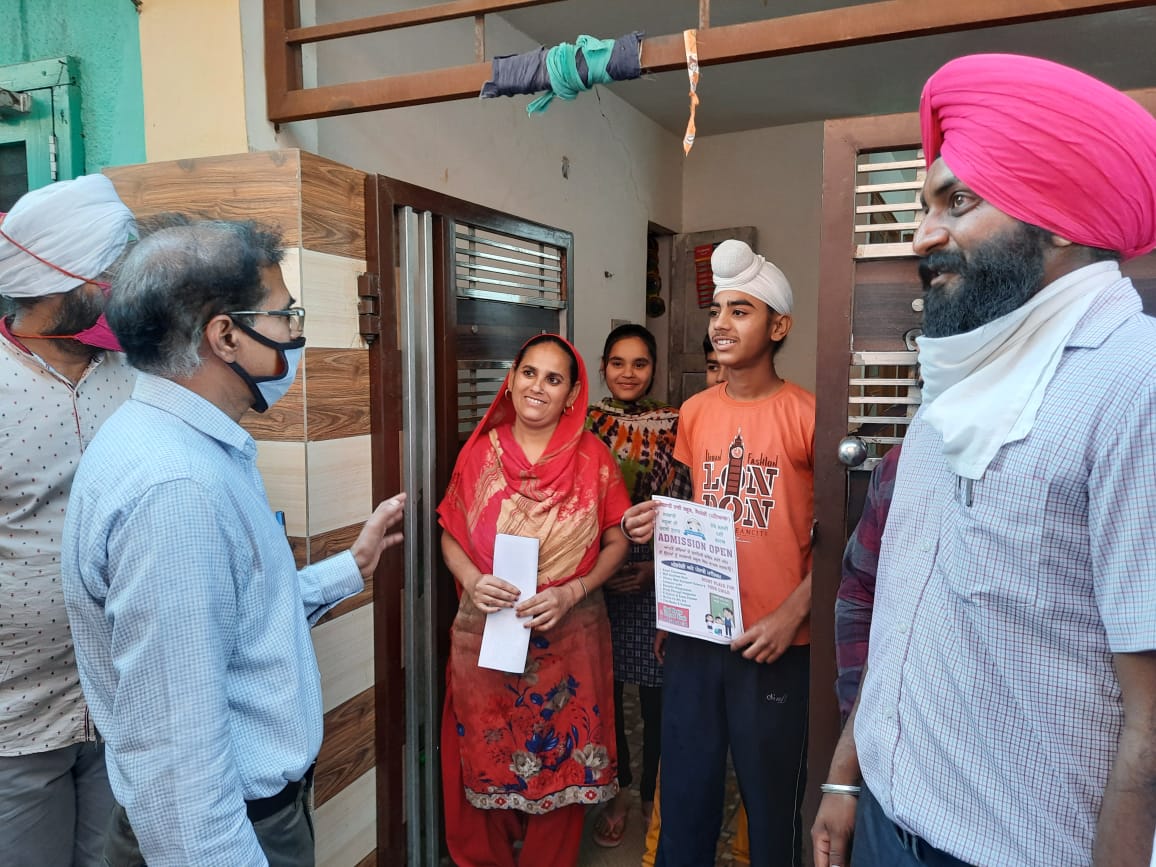 Education Secretary, Krishan Kumar, has not only lent a new dimension to ongoing ‘Enrollment Drive’ but also come forward and given a personal touch to the same. He visited village SaidKheri in Rajpura subdivision of the district Patiala on Saturday evening.

The Education Secretary, using the public address system of the local Gurudwara Sahib, himself made an appeal to the residents to get their wards admitted in the government schools.

It is pertinent to mention here that massive enrollment drive is currently underway in the state. The officials, school heads, teachers and non teaching employees of the department have been exerting their nerves to convert the enrollment drive into a mass movement in its true spirit.

Besides, the optimum use of print, electronic and social media is being ensured to give a fillip to the enrollment drive. The department has started telecast of "Naviyan Pairhan" programme on DD Punjabi for the purpose. It is aired on every Saturday and Sunday.

The programmes like "School Darshan" and "Mashal March" are also being organised. The posters highlighting various quality education activities / good practices are also being prepared and shared in social media groups of students, parents, Sarpanches and SMCs. 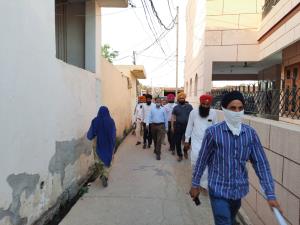 “There is great potential for enhancing the enrollment . Last year, about 15 percent increase in enrollment was witnessed in government schools and the confidence with which school teachers are highlighting the improved infrastructural and quality education facilities, a positive change in the public perception about the government schools is abundantly visible”, said Krishan Kumar, adding that the enrollment during the current academic year is likely to improve further.

Also while exhorting the school heads and teachers to make micro planning like procuring lists along with phone numbers of target families in their respective localities, Krishan Kumar said that people must be contacted repeatedly on phone and made aware about the facility of separate sections for the students aspiring to opt English medium.