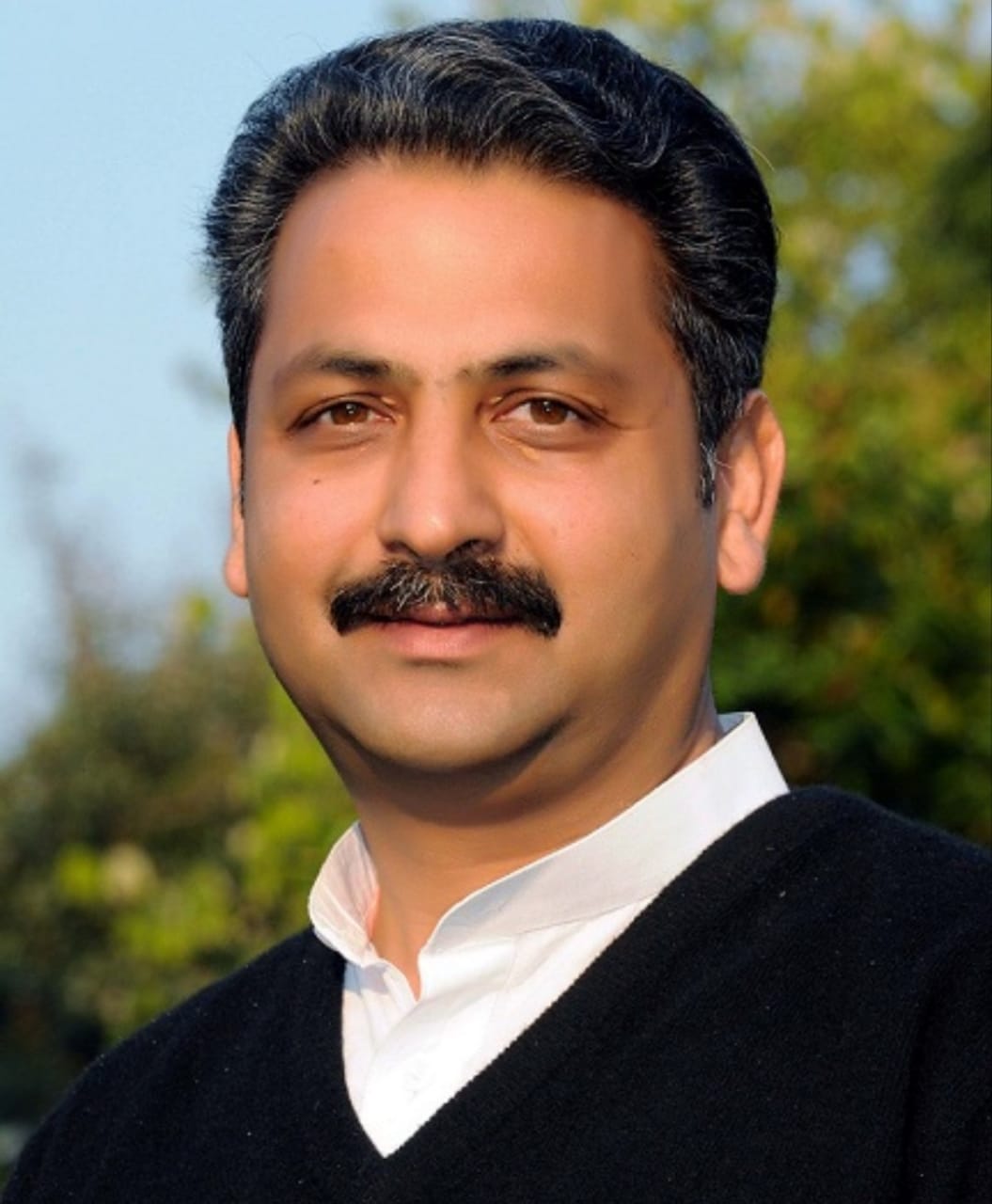 Coming down heavily on the private schools for violating government instructions during the Covid-19 pandemic, the school education minister Punjab Mr. Vijay Inder Singla has cancelled No Objection Certificates (NOC) given to a school in Fazilka district.

While divulging details, Mr. Vijay Inder Singla said that he has been personally monitoring complaints against such schools and after reviewing the case of Shiwalik Public School Chakk Araian Wala (Jalalabaad), he has decided to cancel the NOC for defying government directions.

It is pertinent to mention that the school education minister had floated his personal email id, vijayindersingla@gmail.com, to receive such complaints against wrongdoings of private school managements.

Mr. Vijay Inder Singla said that some complaints have been received against the school that the employees were not being paid or being paid less during Covid-19 pandemic.

He added that after receiving the complaints against the school, the education department has served notice to the management and after finding their reply unsatisfactory their NOC has been cancelled. He said that Captain Amarinder Singh led Punjab government will not allow any school management to exploit employees or flout any other instruction.