Explained: Congress down to 4-1 in 5 assemblies, An End of Congress? Rahul, Priyanka Gandhi tried, tested & failed

In Assembly Election 2022 out of 5 assemblies, Congress is on the verge of losing the 4 assemblies as the current trends show. 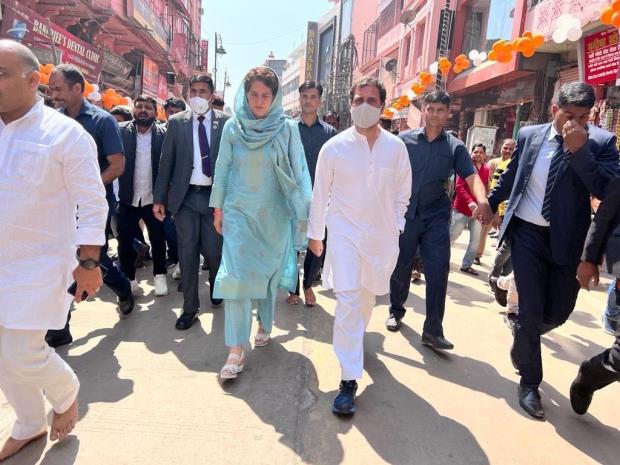