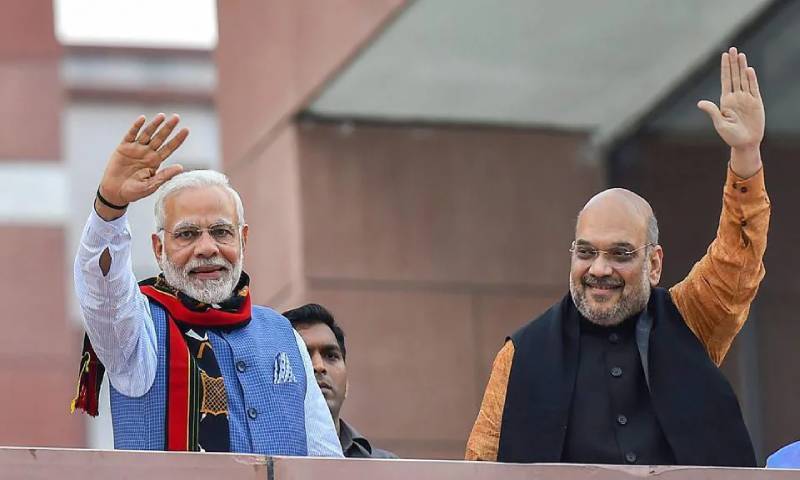 The counting of votes for the Assam Assembly Elections began at 8 am on Sunday. According to the early trends, BJP has clearly got the majority of 64 seats to form the government in the state.

In this election, BJP is near to script history to form government by becoming the only non-Congress party to win for the second consecutive term. As per the sources, it was only Assam where BJP is in strong tiff to retain power.

According to the EC official trends, BJP is likely to retain power in Assam as the party was leading on 47 seats while the Congress was on five seats.

At 10:27 am, the EC official trends suggested that BJP is leading on 30 seats with Congress on 8.