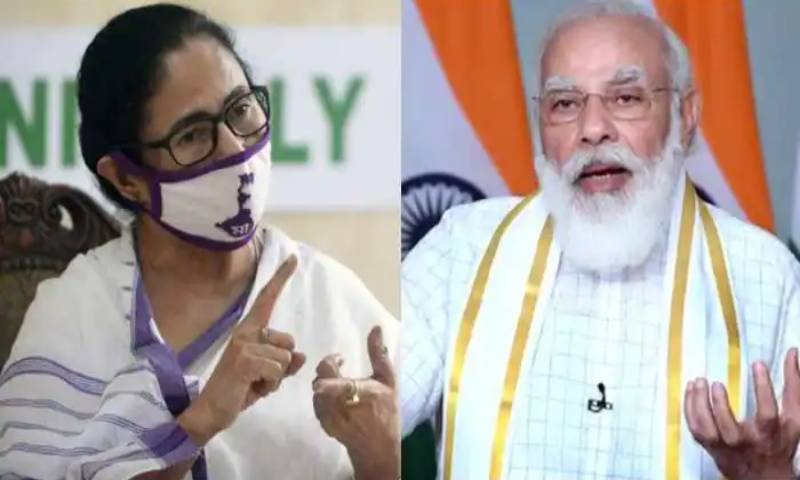 May 2nd marks the result day for West Bengal Assembly Elections where two powerful leaders are contending. The counting of votes in West Bengal kicked off at 8 am and the early trends are in the favor of Mata Banerjee.

There’s strong competition between Trinamool Congress (TMC) and Bharatiya Janata Party to win the magic number of 147 to form government in West Bengal.

At the time of writing, early trends projected the victory of TMC as it is leading on 78 seats while BJP is close behind at 58.

Presently, postal ballot votes are being counted and the counting of EVMs polled votes will begin shortly. The trends now as per the postal ballots, they might change once counting from EVMs will start.