Elections 2022: Indian States that go into poll in the Current year 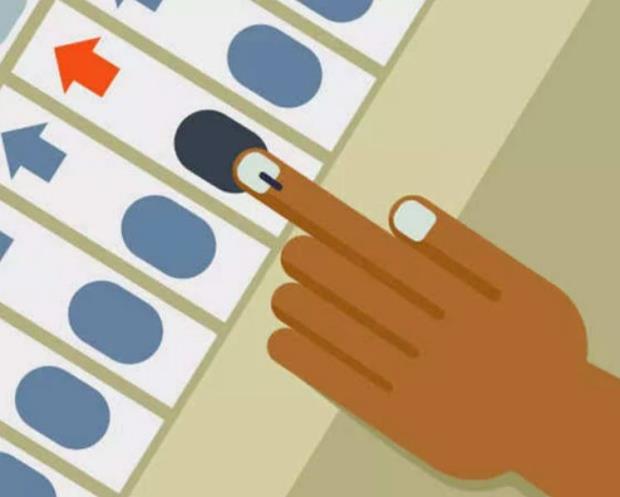 India, as the world’s largest democracy, relies on elections to form a government that would rule and serve the region or the nation for the next five years.
As per the Elections Commission of India, there are a total of 7 elections lined up for the year 2022. Like always, Uttar Pradesh is on everyone’s watch as the state sends the greatest number of MPs to the parliament every year.
States that go into the poll in the current year are:
1.     Goa:
The current term of the BJP led state is set for polls on 14th March. With nearly 40 seats up for grabs, a party to form a majority would require 21 or more seats. In the year 2017, there was a hung assembly—a situation with no party having an absolute majority in the house. This year all eyes are on the BJP, if it can better the performance or will the INC take upon Goa.
2.     Manipur:
The current government formally leaves the office on the 19th of March for the state to face elections to elect 60 members to the Legislative Assembly. In 2017 the BJP put up an impressive show to bag 24 seats to form an allied government with the NDA- National People’s Party and Lok Janshakti Party. The current strength of the house is 36. While Congress has promised to put up a tough fight, it is only a matter of time if Biren Singh will repeat the performance.
3.     Punjab:
Amid the political crisis in the state, if not dissolved sooner, the state is set to face elections in the month of February or March to elect 117 members of the assembly. The polls are interesting for a variety of reasons but the primary reason has to be the long-run battle for power between Captain Amrinder Singh and Navjot Singh Sidhu. After Captain’s resignation, Charanjeet Singh Channi was sworn in as the new CM of Punjab. The political drama takes a new direction as everyone sees the fight for power between 3 candidates of the same party. Is the fight really for service or for power is what the question is.
4.     Uttar Pradesh:
As the saying goes—One who wins Uttar Pradesh wins India, it is not required to mention how important the polls are for the BJP led State. The party won a whopping 312 seats. The BJP selected Yogi Adityanath as the CM. Post-COVID, the people have lost confidence in the government but the party still is ahead of everyone in the game as there is no stronger competitor.
5.     Uttarakhand:
With a lot of political rumblings, the current government is set to leave office on the 23rd of March. With 70 seats for grabs, the number of seats required to form a government is 36. The BJP put up a tough fight in the 2017 elections to win 57 seats and brought in Tirath Singh Rawat. Congress is the main opposition in the state.
Also read: Sonia Gandhi asks CM Channi to take “strict action”, following PM’s security breach
6.     Gujrat:
The state is ready to face polls in the month of December to elect 182 members to the Assembly. Currently, the state is ruled by BJP with Vijay Rupani as the CM. The election schedule is to be declared by the ECI.
7.     Himachal Pradesh:
The assembly elections of the state will be held in the month of November to elect 68 members to the assembly. The current tenure ends on the 8th of January. The state is currently led by the BJP under the leadership of Jai Ram Thakur.