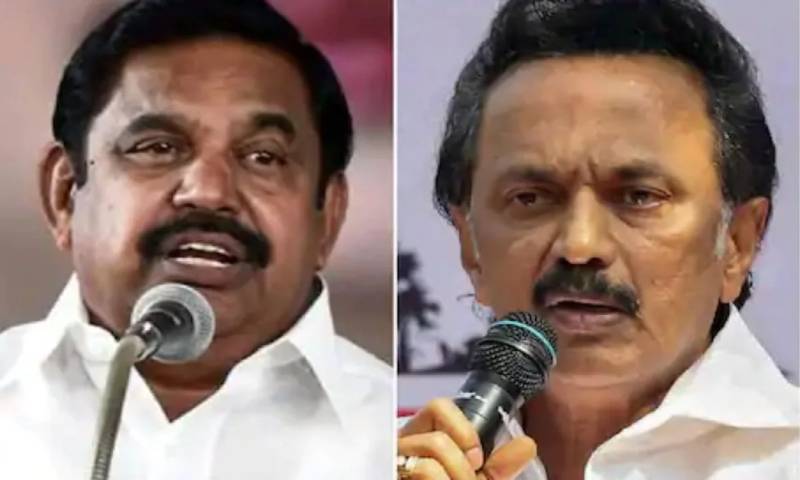 May 2 marks the result day for the Tamil Nadu Assembly Elections as it will decide the fate of nearly 4,000 candidates in fray including Chief Minister K Palaniswami and DMK President MK Stalin.

The counting of postal ballots commenced at 8 am on Sunday and as per the early trends, DMK Stalin has a clear cut edge over All Indian Anna Dravida Munnetra (AIADMK).

The reports of violence at the counting rooms have also erupted in Tamil Nadu’s Sattur. Reportedly, a clash took between the members of AIADMK and AMMK after the former party’s candidate from Aruppukkottai constituency arrived at the counting hall.

In this act of clash, AMMK’s Thirumalairajan’s shirt was torn.

At the time of writing, DMK secured over 105 seats while AIADMK could only get near 90.

Get the latest update about DMK Stalin, check out more about indian politics news, current news in india, Top News & DMK vs AIADMK