Elon Musk, the founder and CEO of SpaceX, congratulates ISRO for successfully conducting Test of Vikas Engine for Gaganyaan. 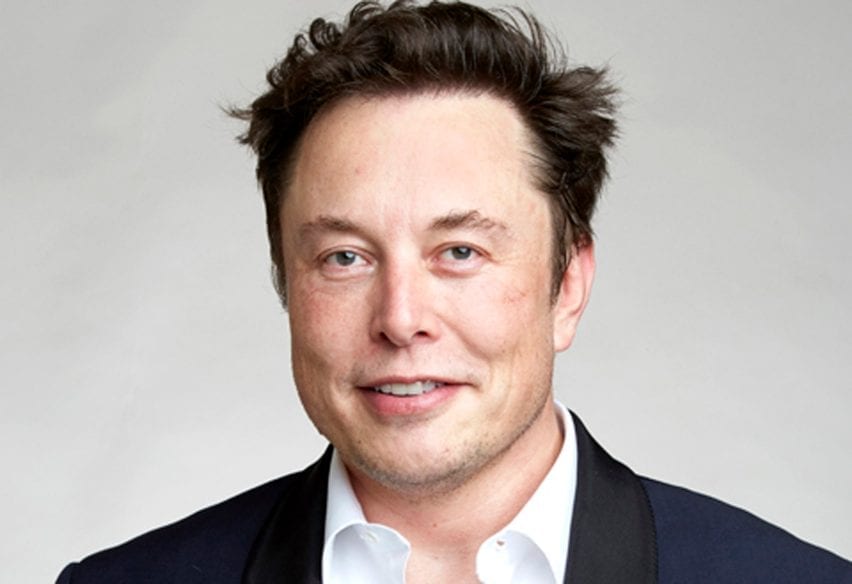 ISRO tested the liquid propellant Vikas Engine as part of the engine qualification requirements for the Gaganyaan programme. ISRO said in a statement that the test was conducted for the core L110 liquid stage of the human-rated GSLV MkIII vehicle. The space agency further stated in a press release, “The performance of the engine met the test objectives and the engine parameters were closely matching with the predictions during the entire duration of the test.”

The engine was fired for duration of 240 seconds at the ISRO facility in Tamil Nadu’s Mahendragiri. The objective of the Gaganyaan programme is to demonstrate the capability to send humans to low earth orbit onboard an Indian launch vehicle and bring them back to earth. Jitendra Singh, Union Minister of State of Space, said in February that the first unmanned mission is planned in December 2021 and the second mission is scheduled in 2022-23.

Four Indian astronaut candidates have already undergone generic space flight training in Russia as a part of the Gaganyaan Programme.

This is not the first time when Elon Musk has praised ISRO for their work. In February 2017, when ISRO launched 104 satellites on a single rocket, Elon Musk tweeted for their enormous success.

ISRO also tweeted for the success of SpaceX and NASA on the “historic first launch.”

Musk has been really supportive of every other space mission too. He congratulated the space research agency on their twitter handle. His one-word tweet also has an Indian flag.