Reportedly, Coal India, which accounts for over 80 percent of India’s coal, supplied about 243 million tonnes of coal to power companies from April 1 to September 28. 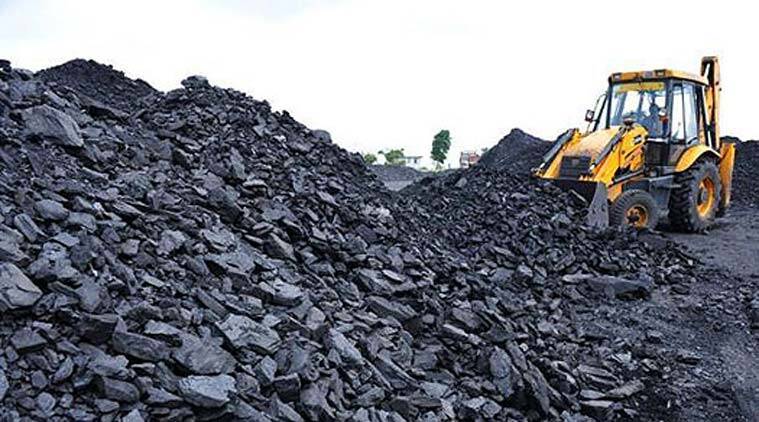 Coal demand rose following the second wave of global pandemic Covid -19 and now, the nation is facing a severe shortage of natural resource, this shortage may trigger a power crisis in the nation.

More than half of the Coal-fired power plants are on alert of outages. The power plants had an average of four days’ worth of stock of fuel at the end of last month, which was the lowest in years. Coal is used to produce almost 70% of electricity, spot power rates have surged.

Coal inventories at Indian power plants fell to around 8.1 million tons at the end of September, about 76% less than a year earlier, according to government data. Average spot power prices jumped more than 63% in September to 4.4 rupees a kilowatt-hour.

As per the Bloomberg News survey, India’s stellar growth rate would be affected because of the rising electricity bills. In March 2022, it is forecasted that the economy would expand 9.4 percent, which would be the fastest pace among major global economies.

“Until supplies stabilize completely, we are likely to see power outages in some pockets, while customers elsewhere may be asked to pay more for power,” said Pranav Master, director for infrastructure advisory at credit rating firm Crisil Ltd.

Why India is facing a severe shortage of Coal?

Following the second wave of Covid-19, India has witnessed a spike in electricity demand. As per the statics, between January and August of 2021, the country's power demand increased by 13.2 percent.

To meet the rising demand, Coal India, which accounts for over 80 percent of India’s coal, supplied about 243 million tonnes of coal to power companies from April 1 to September 28, according to a report by a media agency.