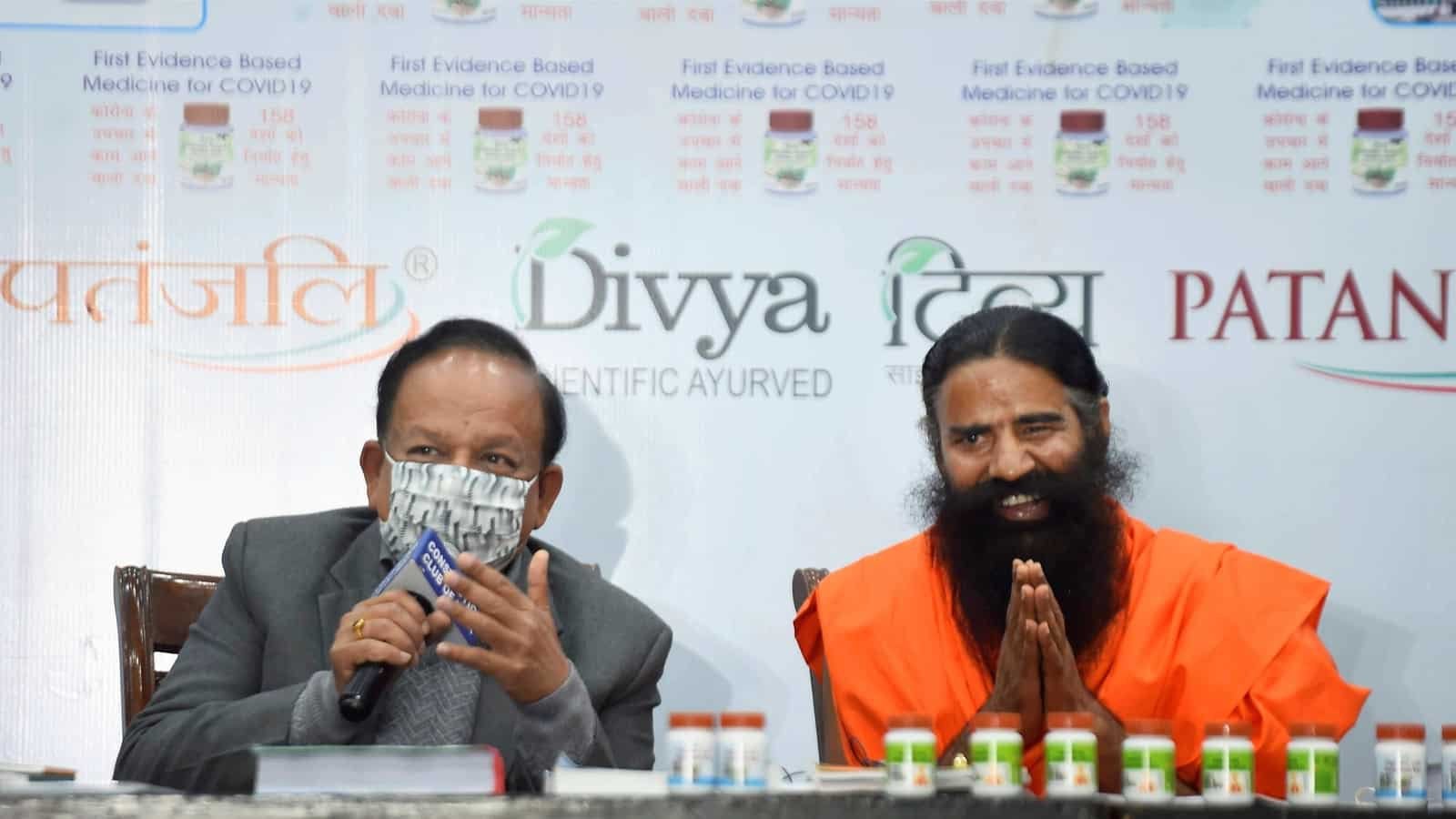 The Indian Medical Association has demanded the arrest of Yog guru Baba Ramdev for his baseless and silly remarks against allopathic medicine. The top medical institute has issued a press release over a viral video in which Baba Ramdev can be seen speaking against the Allopathy branch of science.

The video viral on social media shows Ramdev calling allopathy a ‘stupid stream’. After which he blames allopathic medicines as the reason for deaths of people during coronavirus pandemic.

“Allopathy is a stupid, lame science. First, hydroxychloroquine failed. Then, Remdesivir, Ivermectin, and plasma therapy failed. Other antibiotics like Fabiflu and steroid have failed too,” said Baba Ramdev.

Recently, in another viral video Baba Ramdev was seen mocking Covid 19 patients in need of Oxygen support. He said, “people just don’t know how to breathe properly.” They are “spreading negativity” by complaining about oxygen shortage, said Ramdev.

Frustrated by all these pointless remarks by Ramdev, IMA said, “enough is enough.” The institution also slammed Baba Ramdev for “taking advantage of the situation and creating fear among the public to sell his illegal drug.”

After this, netizens also came for the support of IMA and are continuously mocking Baba Ramdev on social media. #Ramdev trends on social as people share pictures of patients properly treated with allopathy medications.