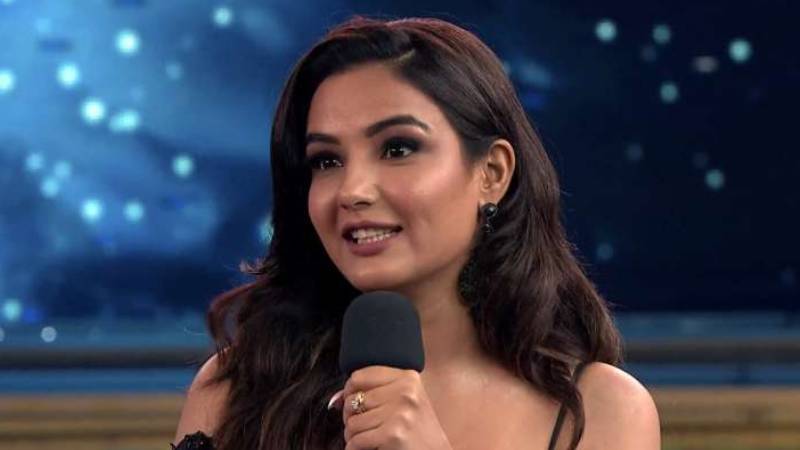 Television actress Jasmin Bhasin on Tuesday cleared the air of her return to the Big Boss 14 house. In the last weekend ka vaar with Salman Khan, Jasmin was eliminated from the Big Boss 14 house. Jasmin's eviction from the controversial reality show Big Boss left everyone shocked as the actress was one of the top contenders to win the show.

In an interactive session on Twitter, Jasmin finally responded to the air and confirmed that she is ready to return to the show if the makers want to her to return. Jasmin on his Twitter wrote, "This is the most asked question & I’m here to address it. If the makers would call me back, I would go back for you guys. As I can see how heartbroken you all are by my exit. So yes I would, just for my fans."

One of the fans asked the actress she felt when Bollywood actor Salman Khan broke down after her eviction. Jasmin answered, "Aap sub ka pyar hi meri jeet hai. I have so much love & respect for Salman sir. He always treated me like a child & he understood me like no one ever understood me in that house. Seeing tears in his eyes broke my heart."

Also Read: TV Actress Preity Talreja accuses husband of assaulting her after she refused to convert after marriage