Kejriwal arrived in Amritsar and welcomed Sekhwan into the Aam Aadmi Party asking him to guide the party in upcoming elections. 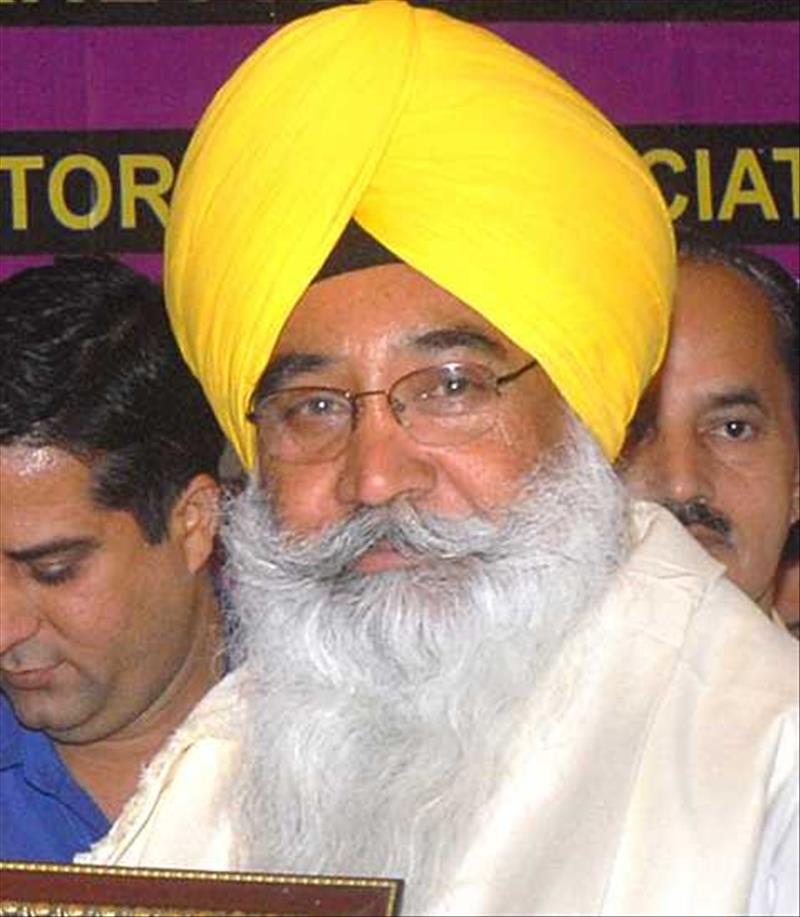 With less than six months left for the 2020 state assembly election, the political parties in Punjab are undergoing serious changes. Today, Sewa Singh Sekhwan, a former Punjab minister and leader of the Shiromani Akali Dal (Sanyukt), joined the Aam Aadmi Party in the presence of the party's national convenor, Arvind Kejriwal.

Kejriwal himself arrived in Amritsar to visit Sekhwan in his Gurdaspur residence. There, Kejriwal welcomed Sekhwan into the Aam Aadmi Party and asked him to guide the party in upcoming elections.

The Delhi Chief Minister, stated, "He blessed us and became a part of our family. We welcome him into our family and trust him to guide us in the right direction."

Sekhwan, 71, has now switched three political parties in three years. “I had been unwell for several months, yet no politician came to ask about my well-being. Kejriwal ji came to see me at this hour. Sekhwan expressed his gratitude by saying, "I am grateful to him."

Kejriwal had previously visited Sekhwan's house and inquired about his well-being.

“He and his family have done a lot for Punjab and made a big contribution in the politics of the state,” Kejriwal said welcoming Sekhwan into the party. “We want a Punjab where everyone can live in peace, harmony, and enjoy equal rights,” he stated.

Meanwhile commenting on Punjab PCC chief's advisor's controversial remarks on Kashmir he said, “from Kashmir to Kanyakumari, India is one and nobody can disintegrate it. Punjab is a border state, any statement should be made with wisdom here.”

After dissolving their groups, the SAD (Democratic) and SAD (Taksali), Dhindsa and Brahmpura, the Akali leaders who resigned from the Shiromani Akali Dal over its leader Sukhbir Singh Badal's working style, formed the SAD (Sanyukt).

After raising a banner of revolt against the SAD, Brahmpura, Sekhwan, and former MP Ratan Singh Ajnala founded the SAD (Taksali) in December 2018. Dhindsa introduced the SAD last year (Democratic). Sekhwan was the first from SAD (T) to join hands with Dhindsa.