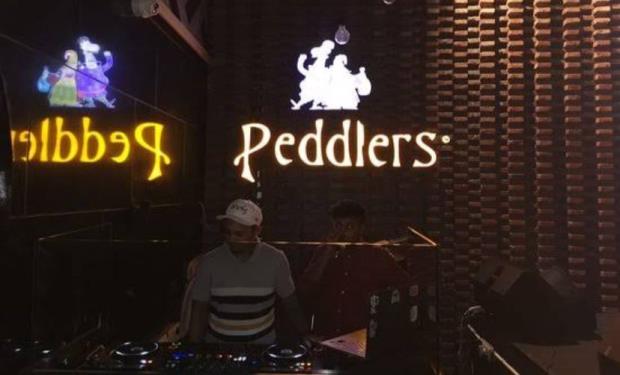 On the occasion of New Year, when everyone was about to celebrate, the Excise and Police department conducted raids at many places. The first hotel on the list was hotel Peddlers in Jalandhar. A huge party was being organized in the hotel.
The Excise and Police department got some information from their sources that unauthorized liquor is being served in the hotel. Raman Bhagat, Excise Inspector Jalandhar South, with his team raided Peddlers before New Year Celebration.
The hotel was serving the liquor which was being arranged from Chandigarh. Let us inform you that liquor is cheap in Chandigarh due to low excise duty, whereas, in Punjab, liquor is very expensive here due to higher excise duty.
As per orders given by higher authorities, the Police department was informed to keep an eye on the parties going on in the city. They did a raid at many other places after Peddlers.
Also read: Vaishno Devi stampede: Here's what happened at shrine that led to death of 12 people
Harjot Singh, Excise Officer Jalandhar West, stated, “Our department received a tip from our sources that unauthorized liquor is being served in the hotel. Raman Bhagat with his team raided hotel Peddlers. In the raid, we found that there was a hidden cupboard in which they have kept the liquor. Around 52 bottles have been seized by the officials, which were unauthorized. It includes imported scotch bottles. A case has been registered against hotel Peddlers. Deputy Commissioner, Excise department will decide the appropriate action to be taken against the hotel owners according to the law.” 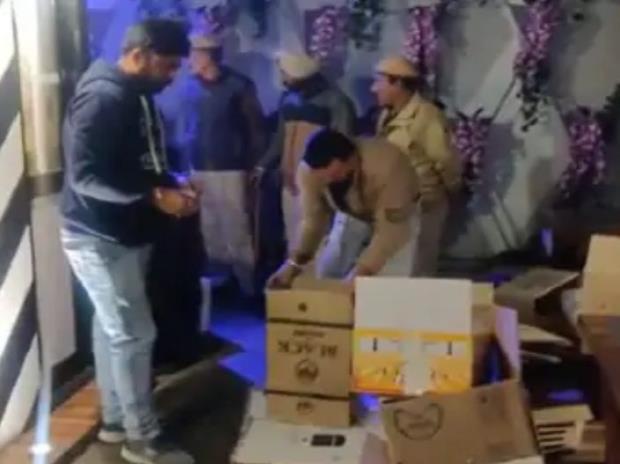 On being asked by the hotel authorities about the raid, Mr. Vikas, the manager said, "somebody gave wrong information to the Excise department. The Excise Officers came last night but they were unable to recover anything from our hotel."