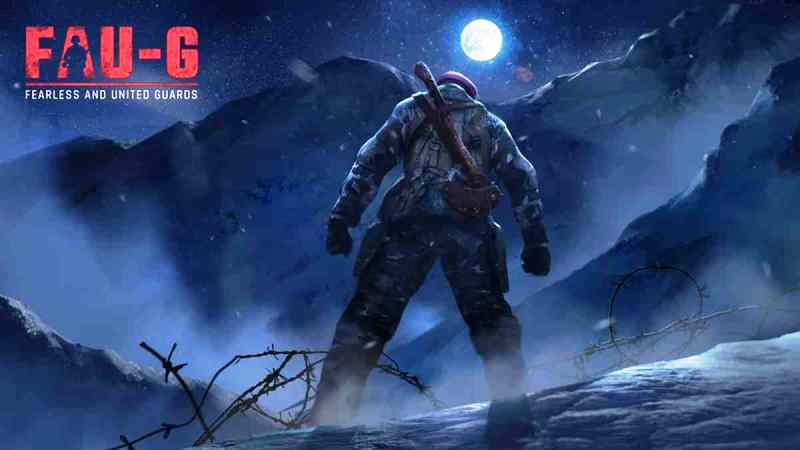 Last man standing among multiple combatants in a shrinking play zone, the format of battle royale games, has been an integral part of many young individuals’ childhood and youth.

Made in India and a competitor to PUBG, Free Fire, and other games comes FAU-G. This video game was promoted by famous actor Akshay Kumar a couple of months back.

Now, the game has debuted on Google Play Store, and the developer company proudly announced that the number of pre-registrations have exceeded forty lakh.

Further, some low-end devices could not be allowed to register, presumably for maintaining experience quality. The developers alluded that if that were possible, the number of pre-registrations would have far exceeded the current number. But owners of low-end devices have no reason to feel left out as support for these devices is planned for the future.

Vishal Gonda, co-founder and chairman of nCore Games expressed his faith that the game will surpass fifty lakh pre-registrations.