Kanwar Yatra would begin on July 25, 2021. Last year, due to Covid-19 the yatra was canceled and this year Uttar Pradesh government has given permission but the Uttarakhand govt has not yet approved it. 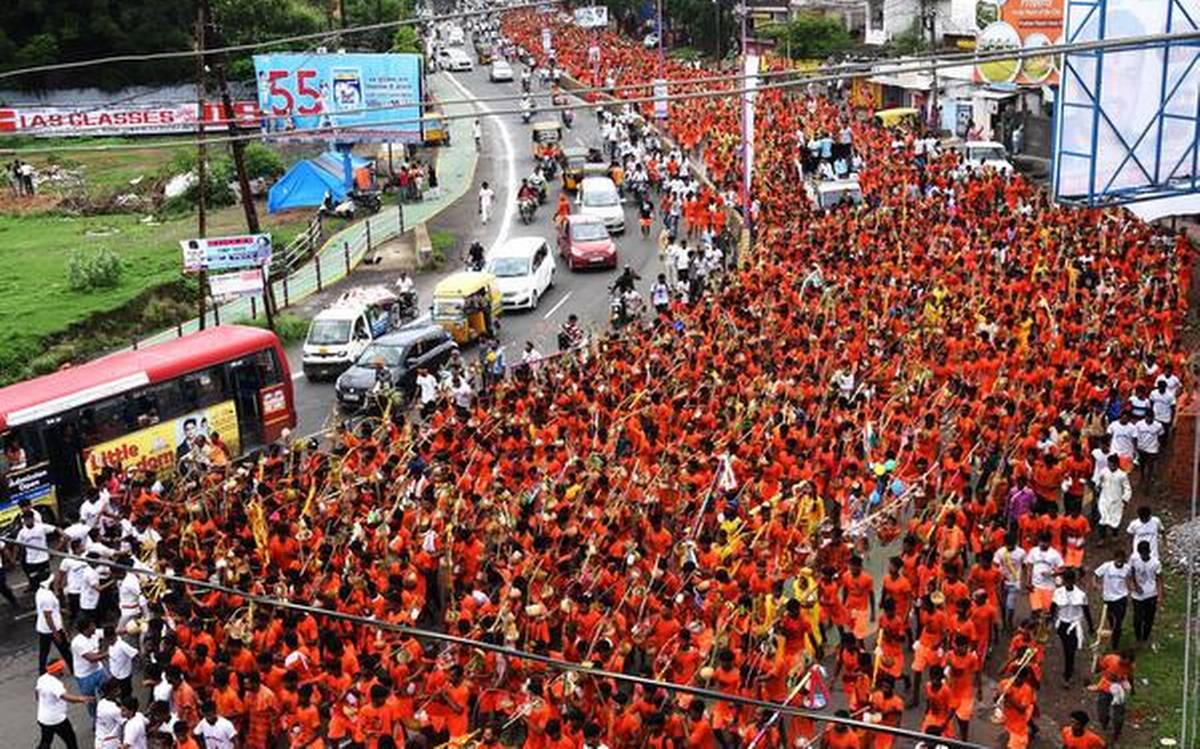 For this year’s Kanwar Yatra Uttar Pradesh government has given permission and there are possibilities that the Uttarakhand government would also allow annual Kanwar yatra and experts have been expressing concern and have cautioned against it.

Many experts have said that the fortnight-long pilgrimage could be ‘five times more likely to be a super-spreader event’ than Kumbh Mela, which was organized in the month of April in Haridwar.

According to the experts, the possibility of the infectious spread is much higher than Maha Kumbh Mela as the expected devotees to participate in the yatra are much more than those who attended the Kumbh festival. Last year, the number of devotees was between 2 crores and 5 crores.

Dr NS Khatri, deputy medical superintendent and Covid care centre coordinator of the Doon Medical College Hospital said, “In an ideal situation it (the Kanwar yatra) should be avoided as Uttarakhand has already recorded its first Delta-plus case. If it’s not possible to avoid the yatra, then strict Covid protocols should be followed by kanwariyas visiting Haridwar.”

Anoop Nautiyal, Founder of Social Development for Communities Foundation, has been closely tracking the Covid scenario in the state, said, “Even if standard operating procedures (SOPs) regarding Covid behavior are put in place and the Kanwar yatra allowed, the SOPs will be impossible to implement. We have seen that at the Kumbh and more recently when lockdown restrictions were eased and tourists flocked to hill stations.”

He added, “Kanwar yatra will be many times more dangerous than Kumbh. About 3 to 4 crore pilgrims will visit Haridwar in a fortnight compared with the 70 lakh that came during 30-day Kumbh. The state will not be able to handle the infection spread post-Kanwar yatra. A decision must be taken keeping in mind the third wave of Covid-19.”

City-based activist Jay Singh Rawat said that the government must keep in mind the lessons from the Kumbh. He said, “We don’t have the health infrastructure, especially in the hills, to deal with a large number of infections.”