Explained: Who is Ahmad Massoud, Leader of last major outpost of anti-Taliban resistance

Ahmad Massoud is the son of legendary mujahideen commander Ahmad Shah Massoud who was one of the main leaders of Afghanistan's anti-Soviet resistance in the 1980s. 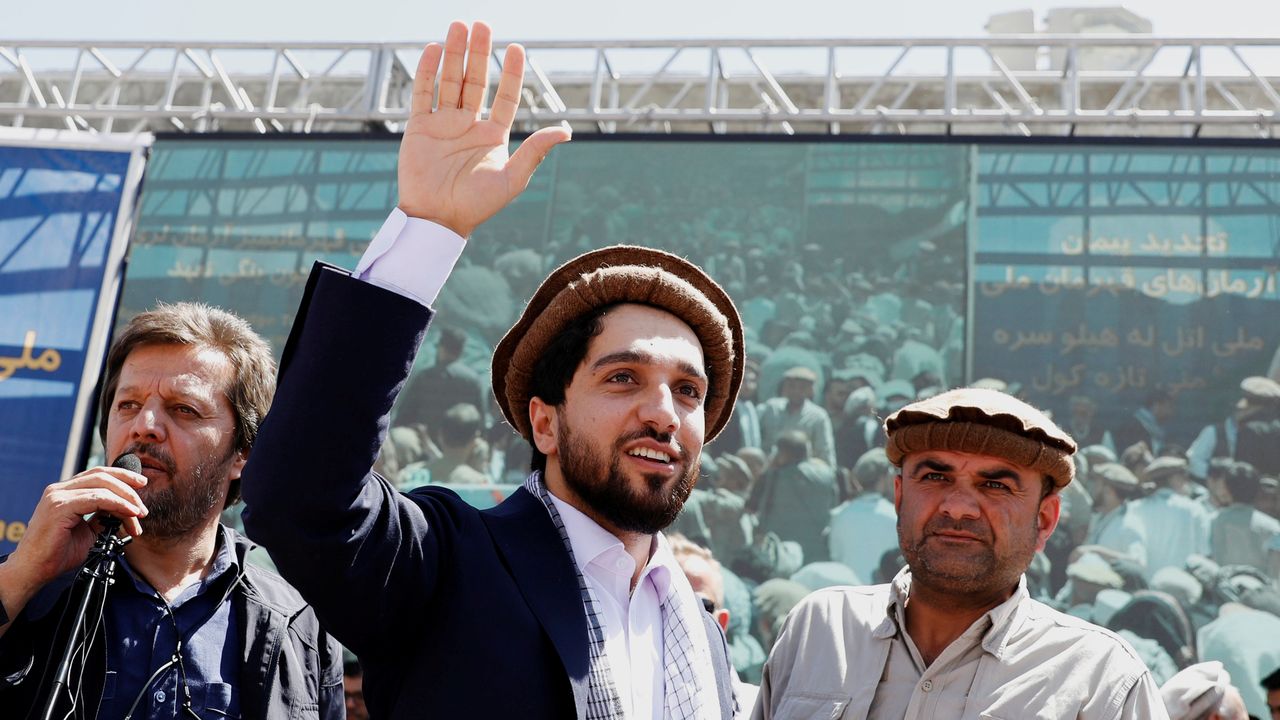 Taliban has seized almost all the major cities of Afghanistan. Panjshir Valley is one of the very few areas that the group has to take over yet and the major outposts of anti-Taliban resistance. Allegedly, since the capture of Kabul, some ex-government troops have gathered in Panjshir, north of Kabul and have refused to surrender.

Now, the Taliban claims it has sent hundreds of its militants to attack Panjshir. "Hundreds of Islamic Emirate Mujahideen are heading to Panjshir to take control after local state authorities refused to hand it over peacefully," said the Taliban on Twitter.

Who is Ahmad Massoud?

Ahmad Massoud, the leader of Afghanistan's last major anti-Taliban outpost is the son of legendary mujahideen commander Ahmad Shah Massoud who was one of the main leaders of Afghanistan's anti-Soviet resistance in the 1980s. He was slain by Al Qaeda two days before the 9/11 attacks.

Massoud leads his stronghold in the mountainous Panjshir valley northwest of Kabul and has gathered forces made up of remnants of regular army units and special forces, as well as local militia fighters. He, reportedly, has planned to create an army of roughly 9,000 people to combat the militants in Panjshir.

If Taliban forces tried to enter the valley, Massoud claims his people were ready to fight.

Massoud, 32, has spent years in exile in Iran and the United Kingdom. He pursued a bachelor's degree in War Studies at King's College London and then studied international politics at the University of London after spending a year on a military course at Royal Military Academy Sandhurst. He returned to Afghanistan in 2016.

On August 18, Massoud wrote an opinion piece for the Washington Post in which he called for international assistance. Massoud stated appealing to all countries, including the United States which withdrew its forces from Afghanistan and the United Kingdom that the Taliban is not just an Afghan problem, and that Afghanistan under Taliban rule will become "ground zero of radical Islamist terrorism."

'Panjshir will not surrender'

Massoud reiterated on Sunday said that Panjshir which has never surrendered to anyone will not surrender to the Taliban.

The face of the Afghan National Resistance Front, Ahmad Massoud, has stated that he will follow in his father's footsteps. “I am the son of Ahmad Shah Massoud; surrender is not in my vocabulary."

‘Does not want war’

Massoud explained the Anti-Taliban force's vision saying the Panjshir resistance does not want violence or war and feels that the only way out is to negotiate with the Taliban.
However, if the Taliban refuse to engage in negotiation, war will be inevitable. According to Massoud, the Resistance is fighting for more than just Panjshir province. Forces from numerous provinces have gathered in Panjshir, where they are defending the entire country from a single province.

'There isn't a problem with Taliban involved government'

Massoud allegedly stated that he had no objection to a government in which the Taliban are involved. A Taliban government, on the other hand, will be a totalitarian state that the international community should not recognise. He advocated for a Kabul government that is inclusive and representative of Afghanistan's various ethnic groups.