The 1990 batch, Punjab IAS officer Anirudh Tewari was named in Fame of India Magazine’s 2020 list of top 50 bureaucrats in country. 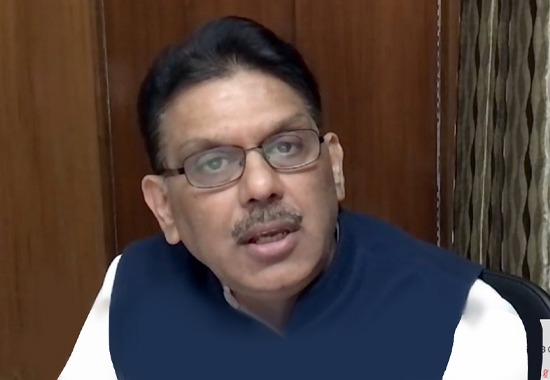 Policy design, analysis, planning, and development of strategies and processes for outcome-based implementation in the sector were among Mr Tewari's responsibilities. He advocates for high-productivity, sustainable agriculture that ensures national food security while also increasing farmer income and prosperity.
He also served as the Country Coordinator for IFAD India for three years, assisting the Country Program Manager in formulating strategies for IFAD's collaboration with the Indian government and designing poverty-reduction programmes.
Mr Tewari has held positions as Director of the Fund Bank and Director of Foreign Trade at the Ministry of Finance's Department of Economic Affairs, as well as Deputy Secretary in the Ministry of Finance's Department of Revenue.
Education
Mr Tewari graduated from Thapar Institute of Engineering & Technology with a bachelor's degree in engineering, a master's degree in economics from Panjab University, and a master's degree in international development policy from Duke University.
In 2020, the Fame of India Magazine, which is known for its surveys named IAS Anirudh Tewari one of the top 50 bureaucrats in India. The list also included the name of former Punjab Chief Secretary Vini Mahajan.