Kumar in 2016 claimed that Bhagat Singh was the first person who inspired him to enter politics and today he will open his new innings by garlanding Bhagat Singh's statue at the Shaheed-E-Azam Bhagat Singh Park. 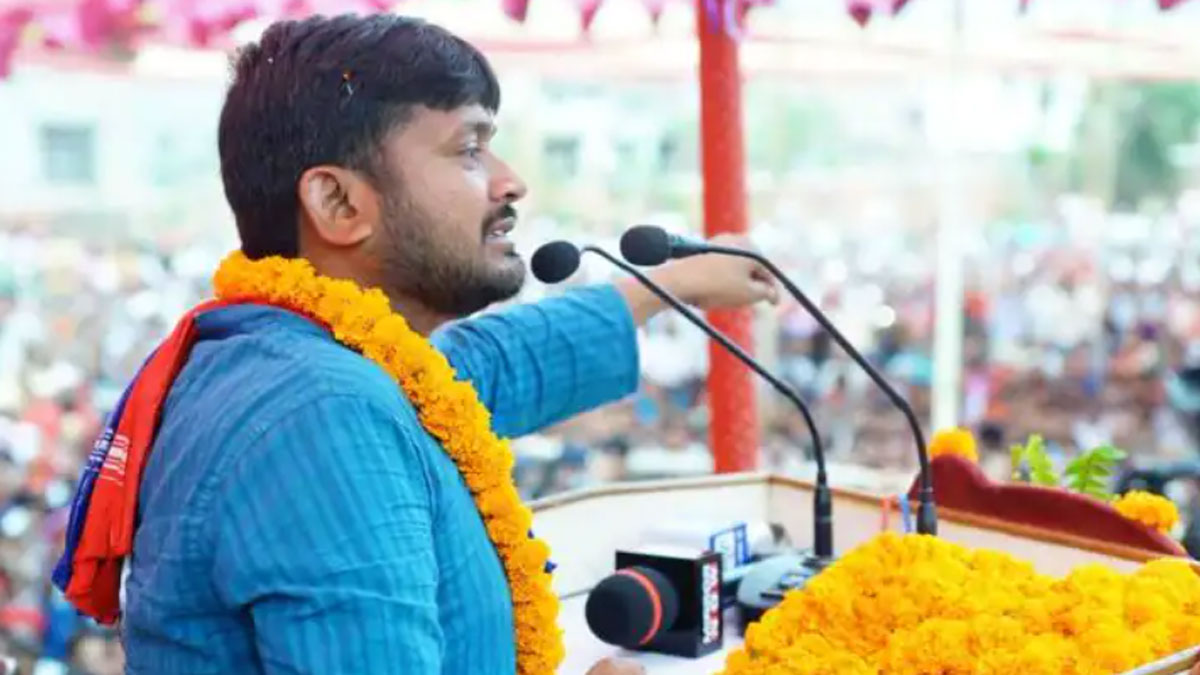 Today, on the birth anniversary of Shaheed Bhagat Singh, India’s most loved and loathed student, former JNUSU President and political activist Kanhaiya Kumar is all set to join Congress.
Posters welcoming Kanhaiya Kumar, former CPI leader, to the Congress were up outside the party's Delhi offices this morning, hours before the well-reported switch. The Grand Old Party is looking for new blood to boost its chances in the upcoming Bihar elections in 2025.
Kumar in 2016 claimed that Bhagat Singh was the first person who inspired him to enter politics and today he will open his new innings by garlanding Bhagat Singh's statue at the Shaheed-E-Azam Bhagat Singh Park in ITO. At 3 p.m., he will be formally inducted into the Congress, followed by a press conference at 3.30 p.m.
From facing sedition charges to being called ‘anti-national’, here’s Kanhaiya Kumar life and political journey, and why he’s joining switching to Congress from CPI.
Who is Kanhaiya Kumar?
Kanhaiya Kumar, an Indian politician and former Jawaharlal Nehru University Students' Union’s president considers himself a Marxist. He is the national leader of the All India Students Federation (AISF).
In 2016, when Kanhaiya was president of JNUSU a big controversy emerged over slogans yelled at a university event. An FIR was filed against him and several other students after which he was arrested in a sedition case.
He became known overnight and since then, the outspoken leader has faced massive backlash from the extremists.
On several occasions, Kanhaiya has been noted for his harsh criticism of the ruling party and the Narendra Modi-led central government.
Kanhaiya Kumar- Political career
Kumar began his political career as a student at Patna College of Commerce. He joined the AISF and was named as a delegate at its Patna conference a year later.
He moved to Delhi after completing his postgraduate studies with an MA in sociology from Nalanda Open University in Patna and joined Jawaharlal Nehru University, where he pursued a PhD in African studies at the School of International Studies, after ranking first in the entrance exam in 2011.
Kumar was elected president of the JNU students' union in September 2015, representing the AISF.
He was elected to the Communist Party of India's national council on April 29, 2018, and was inducted into the CPI national executive council later that year.
Kumar ran for the Communist Party of India in the 2019 Indian general election from Begusarai. He was unsuccessful in the election. In an interview, he said of his defeat, "I didn't stand to lose anything in these elections. People backed me up in my fight against a powerful, wealthy, and influential machine, and this is a message from democracy that a son of an Anganwadi worker can stand for election."
Also Read: Kanhaiya Kumar and Jignesh Mevani to join Congress on Sep 28: Sources
Bihar to Tihar: My Political Journey
Kumar's autobiography was published in October 2016. From his upbringing through his political activity in Delhi, the book chronicles his life.
Why Kanhaiya Kumar is joining Congress?
Reportedly, Kanhaiya Kumar was feeling suffocated in CPI and thus met Congress leader Rahul Gandhi, leading speculation of his party switch.
Where the leader himself is unavailable comments, according to senior journalist Arvind Mohan, no one in the CPI has much potential left. If a young leader wants to pursue a political career in such a setting, he will face difficulties and Kanhaiya was exploring fresh choices for himself as well.
Meanwhile, CPI has no intentions of elevating or promoting Kanhaiya. Notably, the CPI leadership also had criticised Kumar on several occasions.
New start for Congress in Bihar?
The party believes that Kanhaiya’s joining would give the party a second chance to reclaim its former glory.
Former BPCC leader Anil Sharma, who was also the president of the Patna University Students' Union, claimed Kanhaiya's addition will benefit the party.
“Kanhaiya Kumar has been into the leadership role and cornering the government on the issues of mass interest in a powerful way. His presence would be able to unite the anti-government clamours and add strength to the fight against the fear of India slipping into dictatorship mode,” Sharma remarked.
Kanhaiya’s inclusion could prove a massive benefit to the Congress as “he is one of the most articulate and visionary leaders” says the former head of the economics department at Patna University, Nawal Kishore Chaudhary. 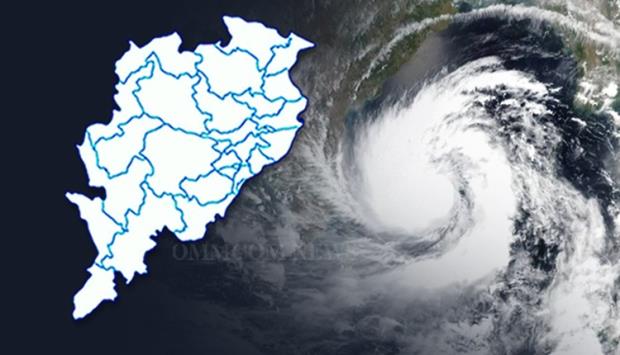 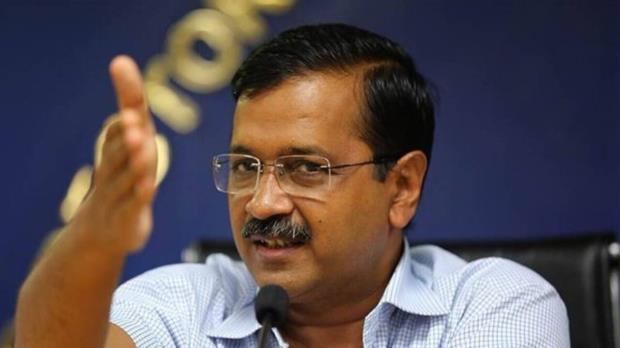