Explained: Why Friday the 13th is considered unlucky & origins of this long-lasting superstition

Many people believe that Friday the 13th brings bad luck, just as crossing paths with a black cat or breaking a mirror. 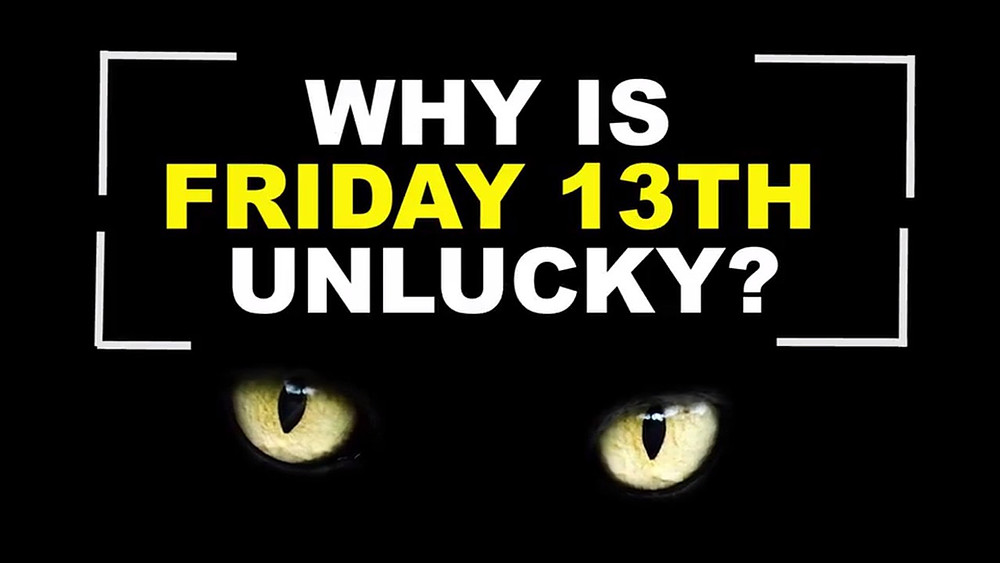 Friday the 13th is considered to be a day of bad luck, misfortune, and evil omens. The day is associated with a great deal of superstition, particularly in Western countries. For those who are concerned, the 13th of August is the only Friday the 13th in 2021.

The fear of this date has been even given a name- paraskevidekatriaphobia.

Many people believe that Friday the 13th brings bad luck, just as crossing paths with a black cat or breaking a mirror. Many high-rise hotels and hospitals, omit a 13th room or floor, while many airports lack a gate 13. Scientists believe accidents and natural disasters are no more likely on that day than on any other.

Negative superstitions have swirled around the number 13 for ages.

Since ancient times, Friday and the number 13 have been regarded as unlucky in several cultures.

The fear of the day has its origins in biblical times and Norse mythology. Jesus was crucified on a Friday in early Christianity.

The day has been associated with a “general ill omen” since then. Also at the last supper, Jesus was accompanied by 13 apostles.

Many more Biblical events are claimed to have taken place on Friday. Friday is considered to be the day that Cain murdered his brother Abel, Adam and Eve ate the forbidden fruit from the Tree of Knowledge and Solomon's Temple was destroyed.

In 1907, Thomas William Lawson published the novel 'Friday, the Thirteenth' which marked a significant turning point in the history of the Friday the 13th superstition.

The book featured the storey of a New York City stockbroker who uses date superstitions to cause mayhem on Wall Street and profit from the market.

The 1980 horror film, Friday the 13th which introduced the world to a hockey mask-wearing killer named Jason, is possibly the most well-known example of the popular superstition in pop culture history. Several sequels developed, as well as comic books, novellas, video games, toys, and a slew of scary Halloween costumes.

On Friday the 13th, many people choose to avoid doing important things. On this day, weddings, travel, and large purchases are often avoided. It is deemed inappropriate to gather people in groups of 13 for any event.

The date falls in any month that begins on a Sunday in the Gregorian calendar. However, the superstition has persisted, with many people fearing and being cautious on Friday the 13th.