Explained: Why Nipah virus can be bigger threat than coronavirus, if not contained earlier?

Northern Kerala, including Malappuram, Kozhikode, and Kannur districts, are on high alert because of Nipah Virus. 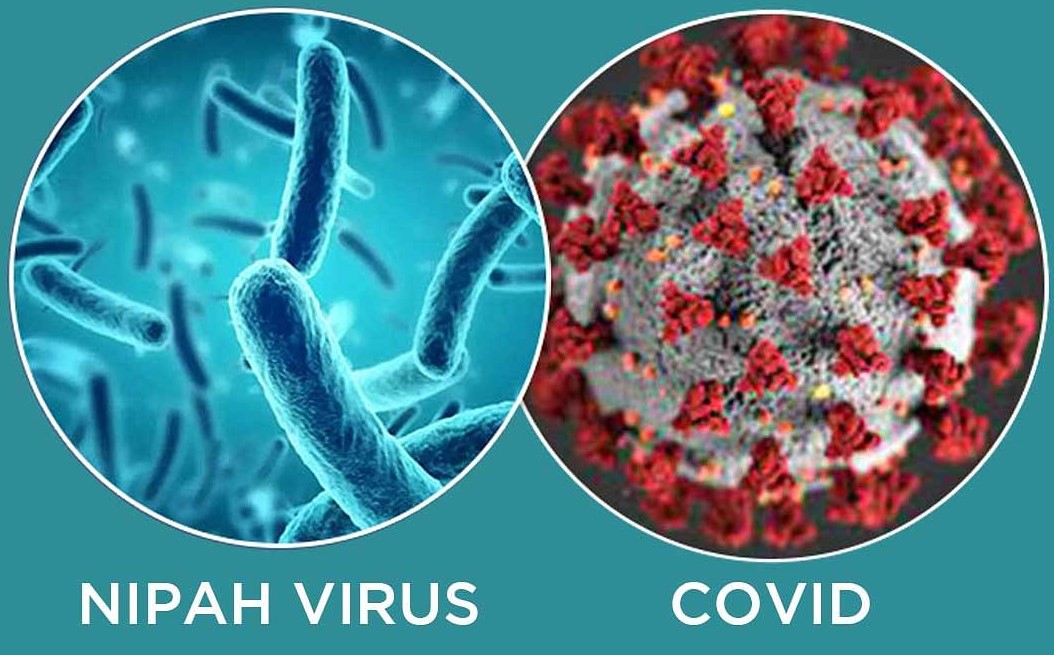 On September 5, a 12-year-old boy died from the virus in the Kozhikode district of Kerala. He was diagnosed with encephalitis, brain fever. He was not treated even after visiting two hospitals later, his samples were sent to the National Institute of Virology (NIV), Pune, where it was found that he was suffering from Nipah Virus or Niv.

The death of the boy has caused panic as it has put a double whammy for the nation. The government is still fighting against the Covid-19 and now Nipha has raised concerns.

Malappuram, Kozhikode and Kannur districts are on high alert including the neighboring state Tamil Nadu, where vigilance to screen people with Nipah-like symptoms has been increased.

Nipah virus would be a bigger concern, if the outbreak spirals out, as compare to the coronavirus as its mortality rate could go up to 75 percent whereas coronavirus’ fatality rate is 1-2 percent.

Also Read: Explained: What is Nipah Virus, which claimed the life of 12-year-old boy in Kerala?

What is Nipah Virus?

According to the official website of the World Health Organisation “Nipah Virus, aka NiV, is a zoonotic virus, it is transmitted from animals to humans and can also be transmitted through contaminated food. In infected people, it causes a range of illnesses from asymptomatic (subclinical) infection to acute respiratory illness and fatal encephalitis.”

The natural host for the virus is the Fruit bats of the family Pteropodidae – particularly species belonging to the Pteropus genus.

Symptoms: An infected person may witness a range from asymptomatic infection to acute respiratory infection (mild, severe), and fatal encephalitis.

Treatment: For now, there is no treatment or vaccine for the Nipah virus. WHO recommends intensive supportive care to treat severe respiratory and neurologic complications.