Explained: Why Taliban released only one photo of Hibatullah Akhundzada & Why his whereabouts are a secret?

The group has been tight-lipped about Akhundzada’s details. His daily activities are unknown and he only sends out a message once a year around Islamic festivities. 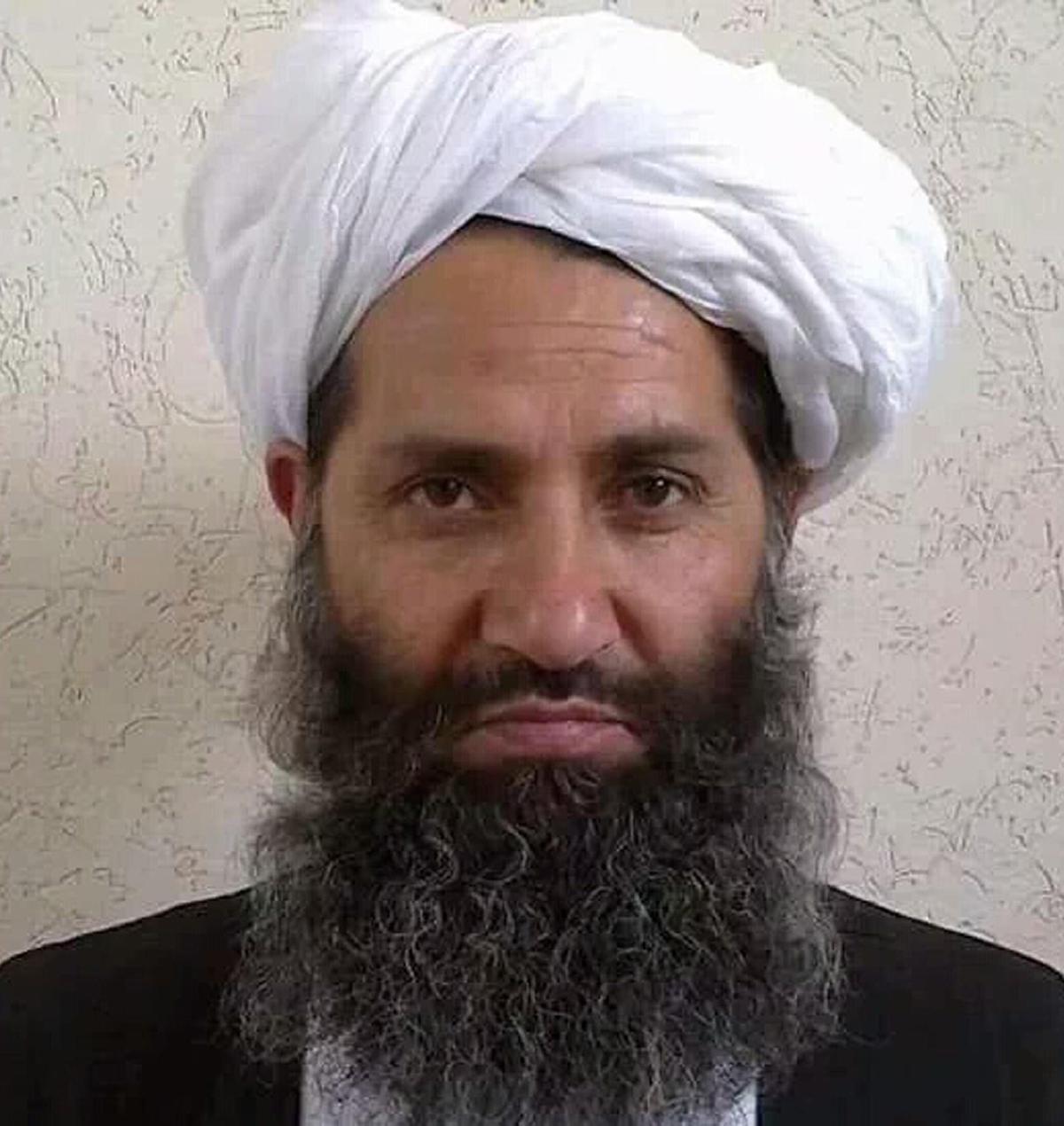 It has been over two weeks since the Taliban seized control of Afghanistan on August 15. Since then a slew of Taliban figures has entered Kabul, including hardened commandos, armed madrassa students and greying leaders back from years of exile.

Taliban head leader Mullah Abdul Ghani Baradar also reached Kandahar on August 18 after which the extremist group rejoiced. However, there has been one major exception. The group's supreme leader Hibatullah Akhundzada has not surfaced yet.

In fact, no one knows much about Akhundzada, and there's no way to find out where he is right now. The group has been tight-lipped about his details, releasing only one photograph of its supreme leader, who has never appeared in public.

His daily activities are unknown, and he only sends out a message once a year around Islamic festivities. However, as per the latest statements made by the Taliban, he might appear soon.

He succeeded Akhtar Mansour, who was assassinated by a US drone attack near the Afghan-Pakistan border in 2016. Hibatullah means "God's gift" in Arabic. However, Akhundzada, contrary to his name is a ruthless commander.

He is known for his harsh punishments like executing murderers and those with illegitimate relationships, as well as cutting the hands of thieves. Akhundzada has given judgments in support of Islamic punishments - such as public executions and amputations of convicted murders and theft perpetrators.

Why Akhundzada and his whereabouts are a secret?

This is nothing new for the Taliban as the group have a long history of keeping their top leader in the shadows. Mullah Mohammad Omar, the founder of the Taliban was also a mysterious figure who stayed away from meeting visitors.

When the group was in power in the 1990s, Omar rarely travelled to Kabul. Instead, he stayed completely hidden, refusing to even meet visiting delegations and remained in his Kandahar compound, the movement's birthplace and the centre of its iron-fisted government in the 1990s.

Akhundzada appears to have adopted a secretive approach similar to Omar's. There could be a number of reasons for this approach, one of which is security concerns.
"As long as foreign soldiers are on Afghan land, the Taliban believe themselves to be in a state of jihad, and will most likely keep their leader hidden until they leave. That's why the supreme leader hasn't shown yet," Imtiaz Gul, a security expert based in Pakistan, told media.

Taliban revealed on Sunday that Hibatullah Akhundzada is in Afghanistan and may make his first public appearance soon. Taliban spokesperson Zabihullah Mujahid assured, "You will see him soon, God willing."

"He is present in Kandahar. He has been living there from the very beginning," he added.