Explained: Why there is skirmish between Assam- Mizoram border?

The 164.6-kilometer border between the two states has resurfaced as a flashpoint in recent years, with multiple incidents of violence reported in the area. 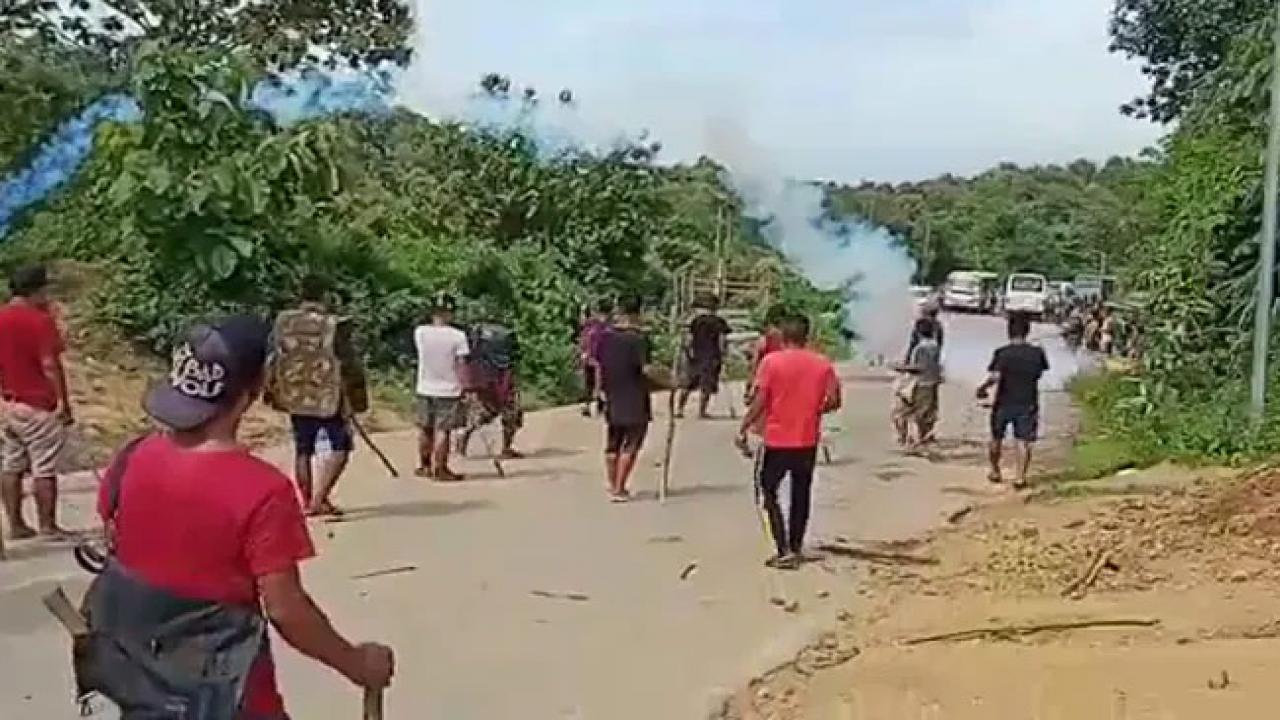 Severe clashes erupted on the Assam-Mizoram border, with seven police officials killed in the exchange of fire between the two north-eastern states' forces on July 26. Over 60 people were injured in the skirmish.

Conflicts like these aren't new in these areas, but people are more prone to clash. However, in this bizarre incident, police officers were engaged, and Mizoram killed seven of their counterparts.

Assam Chief Minister Mr. Sarma has accused Mizoram police of using light machine guns (LMGs) and said that the use of LMGs “speaks volumes about the intention and gravity of the situation.”

The 164.6-kilometer border between the two states has resurfaced as a flashpoint in recent years, with multiple incidents of violence reported in the area.

The Barak Valley – Cachar, Hailakandi, and Karimganj on the Assam side, and Kolasib, Aizawl, and Mamit on the Mizoram side – has a conflict-ridden history that extends back to the Colonial era.

According to Assam Police, since October last year, several inter-state border skirmishes have taken place along the long border in which one man was killed, and over 50 people injured, besides large scale damage caused to properties, including government-run schools, shops and houses along the border.

What happened in October 2020?

According to a report from the Indian Express, there were clashes between the residents of Lailapur village in the Cachar district of Assam and Vairengte in the Kolasib district of Mizoram. Similar violence had occurred on the border of Karimganj (Assam) and Mamit (Mizoram) districts just days before this conflict, on October 9.

A farm hut and a betel nut crop owned by two Mizoram citizens were set on fire.

In the second incident in Cachar, some individuals from Lailapur threw stones at Mizoram police officers and civilians. Mizoram villagers mobilised and chased them, according to Kolasib Deputy Commissioner H Lalthangliana.

The reason behind the clash was, “according to a deal signed between the governments of Assam and Mizoram a few years ago, the status quo in the border area no man's land should be maintained,” people from Lailapur, on the other hand, allegedly defied the established quo and built several makeshift huts. On the Mizoram side, people set fire to them.”

The contested land, on the other hand, belongs to Assam, according to the state's records, according to Keerthi Jalli, then-Deputy Commissioner of Cachar.

According to Mizoram officials, the land claimed by Assam in the October 9 incident had been cultivated by Mizoram locals for a long period.

Tensions in the region also erupted in February 2018 after Assam police tore down a wooden resthouse erected by the MZP in the reserved forest area between Assam's Hailakandi and Mizoram's Kolasib, claiming the land beneath the structure as their own.

Following the incident, both governments informed the Centre that no public gatherings would be permitted at the point of conflict and that the status quo would be maintained in the region.

Clashes between Assam and Mizoram people are less common in the Northeast's complex boundary equations than, say, Assam and Nagaland residents.

Nonetheless, the current 165-kilometer border between Assam and Mizoram dates back to the colonial era, when Mizoram was known as Lushai Hills, an Assam district.

The dispute over the inter-state border has sometimes resulted in conflicts along the conflicted region since Mizoram's establishment of autonomous statehood in 1987. Despite earlier peace discussions, the states' disputes on the subject continue.

According to the Land Revenue and Settlement Department of Mizoram's official website, "Mizoram is a non-land record state in terms of Land Record Management."

"The lack of accurate and up-to-date property records in villages and towns has harmed the interests of many landowners, resulting in unavoidable land conflicts and delaying the implementation of Land Reform Programs." Mizoram's Land Revenue and Settlement Department stated.