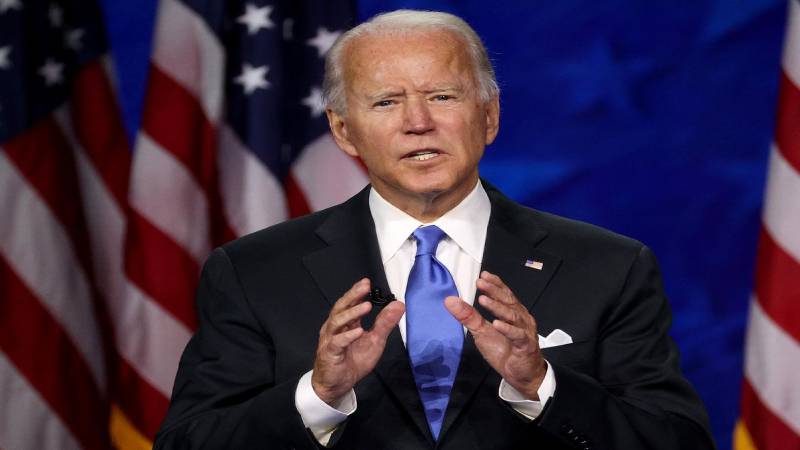 According to reports, Democratic presidential contestant Joe Biden will receive extra Secret Service protection beginning from Friday as the candidates wait for the election results to be announced.

The agents will be sent to the Chase Center on the Riverfront convention centre in Wilmington, Del., where Biden’s team has been headquartered since the campaign ended and were planning for a possible major speech later Friday, The Washington Post reported, citing two sources familiar with the situation.

Biden has been getting Secret Service protection since March after he was anticipated as the possible Democratic nominee to contest the elections. Even though he is elected as a President his doubled security will still be less.

Earlier, when Biden had left the White House in 2017, he was granted Secret Service protection until six months. All former vice presidents get protection for six additional months.

Normally, the Secret Service details are fixed on the election night when the race is called within hours of polls closing. But now Biden will get the additional protection because the race has continued to the end of the week.

A similar situation that occurred in the 2000 election, where the decision took more than a month to declare. Then-Vice President Al Gore continued to receive his VP protection until the race was finally called for Republican nominee George W. Bush in December.

Biden as of Friday morning had received 264 electoral votes and Trump had 214.

Get the latest update about US Elections 2020, check out more about Joe Biden, Donald Trump, Georgia & Top English News