This is company's second global outage this week. 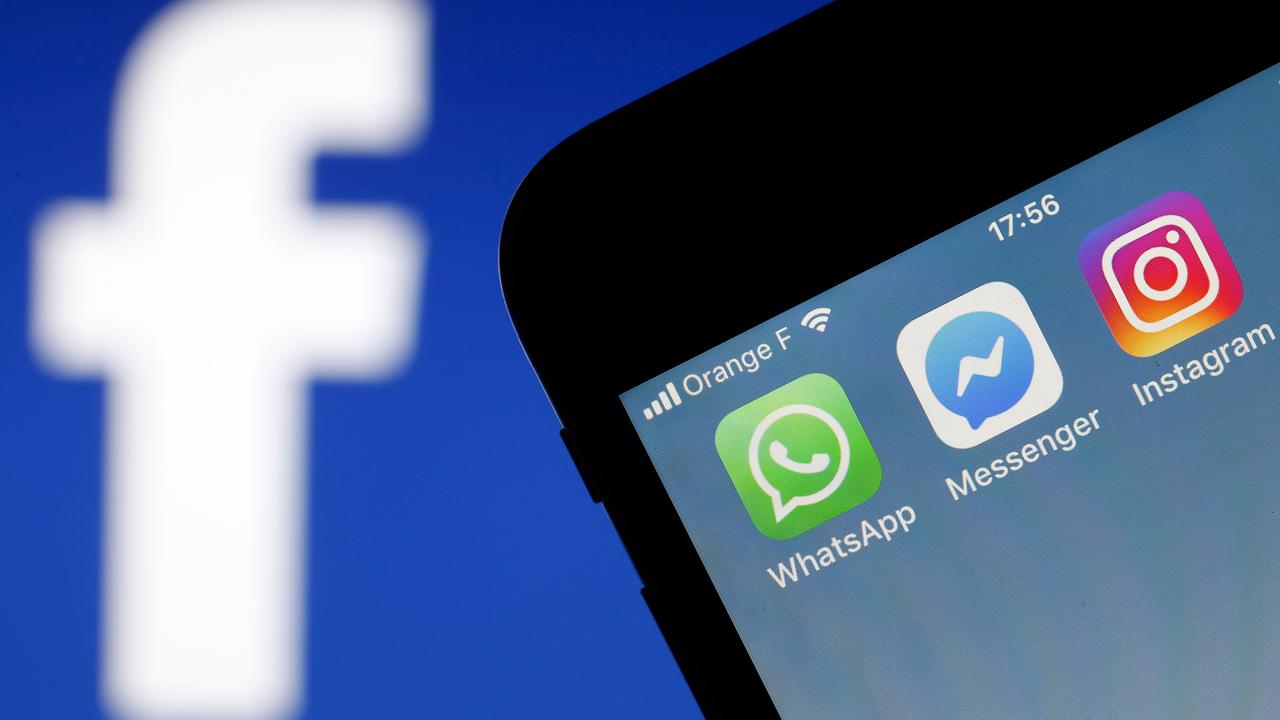 Facebook Inc apologised to users for a two-hour downtime on Friday. The company has blamed the outage on another faulty configuration change.

This is the company's second global outage this week.

The second outage disrupted the company's social networking platforms, Instagram, Messenger and Workplace, according to the company.

"Sincere apologies to anyone who wasn't able to access our products in the last couple of hours. We fixed the issue, and everything should be back to normal now,” said Facebook.

Users were thanked for their patience and "for all the memes this week," by Instagram.

"We're so sorry if you haven't been able to access our products in the previous several hours.  We understand how important it is for you to be able to communicate with one another. We've fixed the issue.  Thanks again for your patience this week," said Facebook on Friday evening.

After the earlier outage this week, the social media giant blamed a "faulty configuration change" for a nearly six-hour outage on Monday, which prohibited over 3.5 billion users from using its social media and messaging services like WhatsApp, Instagram and Messenger.

The outage on Monday was the largest that web monitoring company Downdetector had ever seen, affecting billions of users and contributing to a surge in the use of competing social networking and messaging apps.